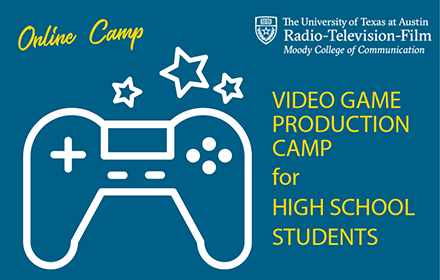 Do you like to play video games? Have you ever wanted to make your own video game? Join us as we create a game from the ground up! We will build fully 3D environments that are beautiful and fun to play!

Each student will be the "lead" on their own level, using Unreal Engine. No prior knowledge necessary...this is a great way to learn how the basics of 3D game design. Participants will emerge with a fully playable demo level of their own design using content created inside of Unreal Engine.

Please make sure that your computer meets the minimum requirements; this camp is not possible to complete on a MAC.