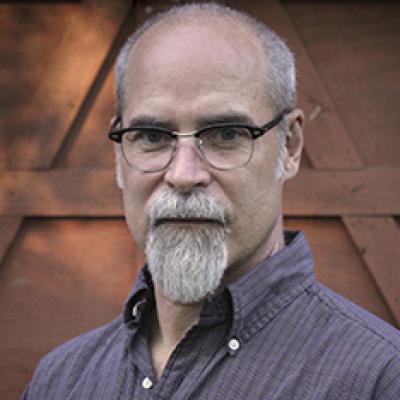 Mr. Howard has edited a wide variety of material for other directors, specializing in particular in long-form documentary, and he began teaching editing at the university in 1998. He has also directed and edited documentaries for PBS, including Letter from Waco (1997), Nuclear Family (2003), and most recently,  By the River of Babylon: An Elegy for South Louisiana (2015), which was funded by PBS’s Independent Television Service and by the Guggenheim Foundation and can be watched online and in regional broadcasts on World Channel's "America Reframed." Mr. Howard is also the co-founder and director of the department’s Immersive Media program, called UT3D.