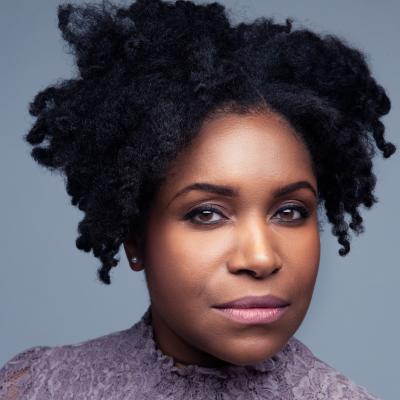 When she is not performing, Gibson is teaching theatre and creative writing to the next generation of young artists. Having taught successfully for 15 years, Mikala is a sought after lecturer and conducts workshops on being an effective teaching artist.

Gibson believes that acting is the most humbling experience.  “It’s hard to judge people after walking in their shoes. Everyone has a story and part of my job is to share that story.”