The UT Department of Radio-Television-Film is thrilled to announce the 2018 UT RTF Longhorn Denius Student Film Showcase which will screen in partnership with the SXSW Film Festival. This showcase highlights a rich diversity of recent fiction and documentary student films.

Taking place as a SXSW Community Screening the evening of Sunday, March 11, the showcase will be free and open to the public. Badge holders will be allowed in first, followed by film pass/wristband holders, after which, the general public will be invited to join. More details below.

For the full schedule of RTF-related events at this year's SXSW, see https://rtf.utexas.edu/news/rtf-sxsw-2018 as well as on the Department's official SXSW schedule.

The event is co-sponsored by Avid and TMTV. 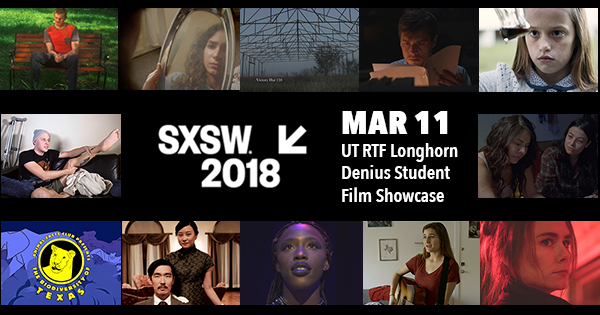 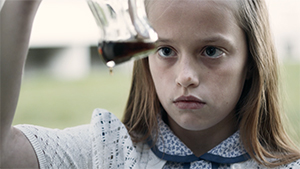 Estonian girl, Eva, develops a complicated friendship with a Russian boy, Kir, during the fall of Communism and the rise of Capitalism in the Soviet Union. 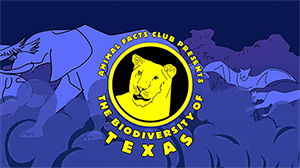 Blending large-scale sets, puppetry, animation, and choreography with documentary segments, this short science series aims to educate and inspire curiosity about the natural world in both children and adults. 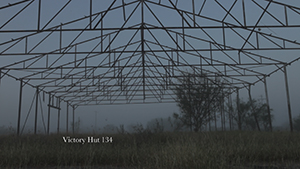 In a remote desert town in South Texas, the remains and memories of a little-known WWII internment camp are uncovered. 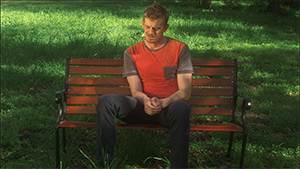 Under the Covers (Comedy)

A man wakes up in bed with another man after a night out. 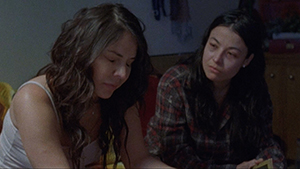 A Catholic woman is put at odds with her faith when her cancer-afflicted sister asks her to commit the ultimate sin. 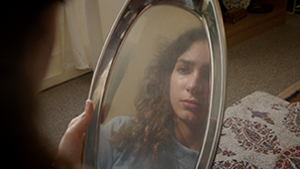 After she discovers a provocative video, a sheltered girl in post-revolution Iran wants to begin to express her femininity despite her conservative father's objections. 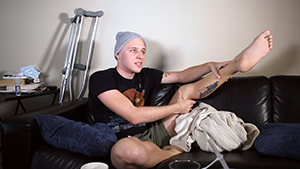 The summer before his senior year, UT student Michael Mott is diagnosed with bone cancer and now must balance coursework, chemotherapy, and the possibility of losing a limb. 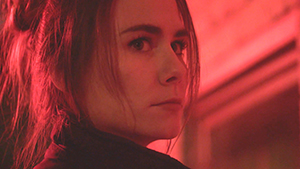 On the cusp of getting married, a woman develops an obsession for the teenager fitting her wedding rings. 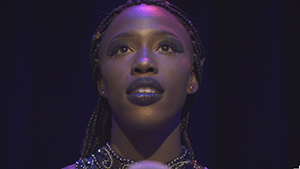 Directed by Elias A. Hinojosa

A woman has visions of a dream come true. 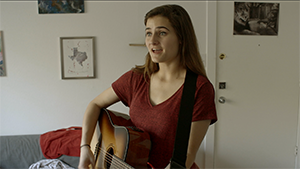 Rama just wants her guitar back. Tiffany wants something more. 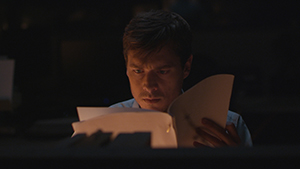 A Hollywood script reader comes across a script that may or may not cause the horrific death of anyone who passes on it. 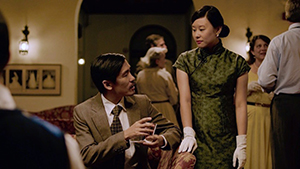 A Chinese immigrant wife tries to fit in at her husband's graduation reception in 1955 Texas.

At the heart of the dynamic Austin film scene, UT RTF is the incubator of many of today’s most innovative independent and commercial media makers. Not only is UT RTF the only top-ranking university program to excel in both media production and media studies, we are also one of the most affordable among our peers. Our alumni go on to enjoy a wide range of careers, including directing, editing, producing, cinematography, special FX, game design, screenwriting, scholarship, and teaching.

Historically, RTF filmmakers have earned national and international prominence with the films included in the annual showcase.

SPECIAL THANKS TO THE SUPPORT OF:
Beth and Wofford Denius and the Cain Foundation, AVID, TMTV, Ron Standifer, Paul Stekler, SXSW Film Festival, Moody College of Communication, The University of Texas at Austin.