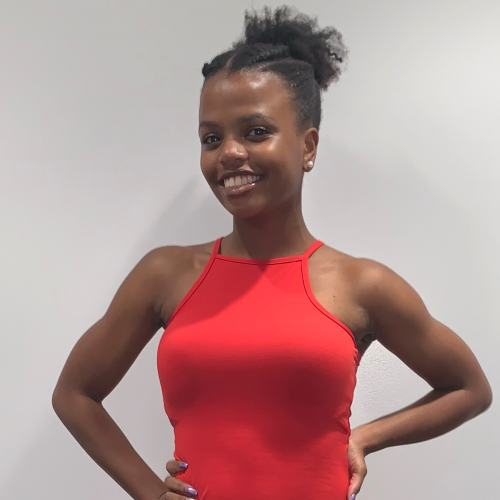 With everything Aeron “A.J.” Walker writes, she hopes her work will be a catalyst for more empathy in our world. Born in Houston, Texas and raised in Southern California, Walker is a writer, researcher, filmmaker, and activist. She received a B.A. in English (College Arts & Sciences), a B.S. in Television, Radio, & Film (S.I. Newhouse School of Public Communications), and a minor in Theater from Syracuse University. Throughout her entire life, she has been committed to speaking up and making room for diversity. While attending Syracuse University she helped register 90% of the student-athletes to vote, made a Public Service Announcement about diversity and inclusion, and wrote several research papers presenting arguments for the importance of overlooked texts. Prime examples of the latter can be seen with her undergraduate capstones titled "Black Sitcoms Matter (A Proposal of Preservation and Education of Black Sitcoms)" and "The Proud Family: Lessons on Gender, Culture, and Representation." In her free time, Walker enjoys binging television shows (of all genres and time periods) and going to the movie theater.

Areas of Focus: Children’s programming. The effects of representation in media on identity, culture, sexuality, and gender.