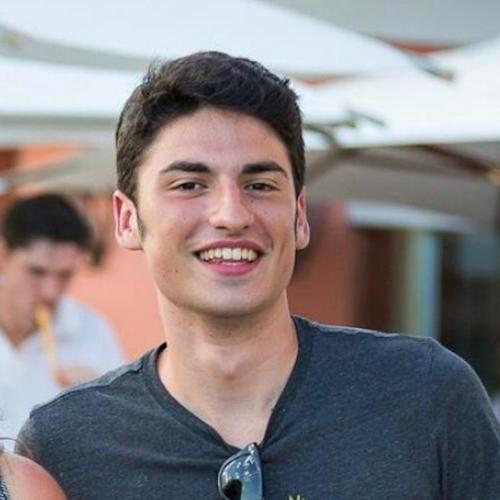 Alessandro was born in Milan, Italy in 1996. He graduated in international economics at Bocconi University before starting to work in Paris, France as an assistant director and as a video production team manager at ÉCU Film Festival. Throughout his college and working experiences he wrote and directed several short films and participated at the production of many others.