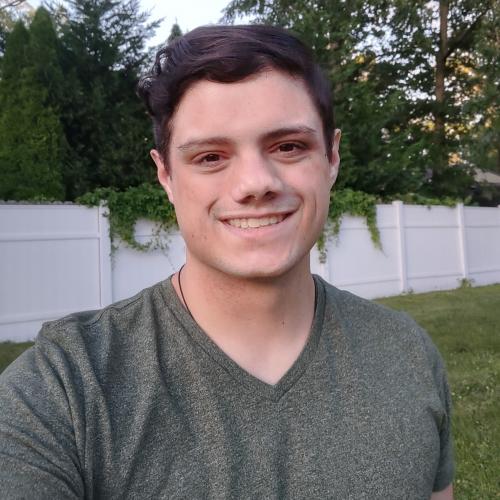 Alexander Geffard holds a BA and MA in creative writing and rhetoric, and a Certificate of Undergraduate Studies in film from Rowan University. He is a writer and prospective film historian. Alexander is an avid reader and enjoys writing in various genres including novels, memoirs, and essays. In each of his projects, he incorporates aspects of his multicultural French and Colombian background and his experiences abroad. As a lifelong cinephile, he devotes much time watching and examining films, and learning about the vast history of cinema. He focuses on the “transatlantic discourse” between French and American films, primarily focusing on their reception and circulation across both countries.