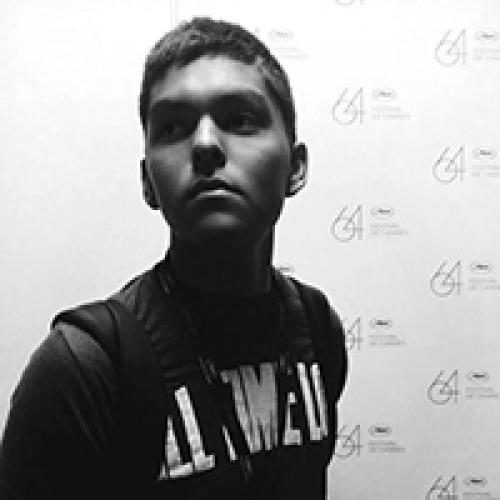 Originally from the Colorado Rocky Mountains, Alexander has committed to stay based in Texas utilizing intimate and creative storytelling as a film and commercial director. After graduating from the University of Texas at Arlington in 2015 with a BFA in Film/Video and earning the Outstanding Graduating Senior, he freelanced in the film industry as a camera operator, traveling worldwide for various projects. But in an effort to narrow his focus, Alexander has spent the last few years as an MFA candidate in Film & Media Production at the University of Texas at Austin. His work as a graduate student has been screened at the Austin Film Festival, deadCenter Film Festival, Palm Springs International ShortFest. His pre-thesis short film TEJANO NIGHT, was a recipient of an Austin Film Society (AFS) Grant and is currently in the 2021-2022 festival circuit with over 35 program selections.

In the summer of 2021, Alexander was selected for a 1st Place Latino Media Arts & Studies graduate award at the University of Texas at Austin, given to an individual who demonstrate a dedication and care for Latinx stories that will inspire continued exploration of Latinx narratives by media makers and scholars, alike.