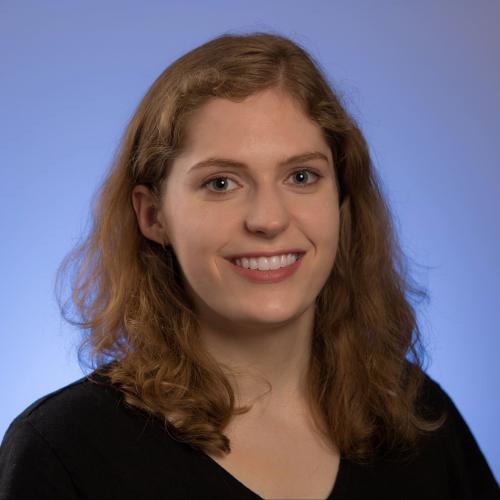 Anya is a filmmaker, writer, and editor originally from State College, Pennsylvania. In 2018, she graduated from Penn State University with a B.A. in Film, where she wrote and directed several films including an Emmy-nominated short about her upbringing in a college town.

After graduation, Anya worked for two years as a Producer/Director for the Emmy-winning sports documentary series "Unrivaled: The Penn State Football Story" a weekly televised show featuring the Penn State football team. Anya is passionate about writing and directing stories that balance comedy and drama with focuses on family, feminism, mental health, and lovable dysfunctional characters.