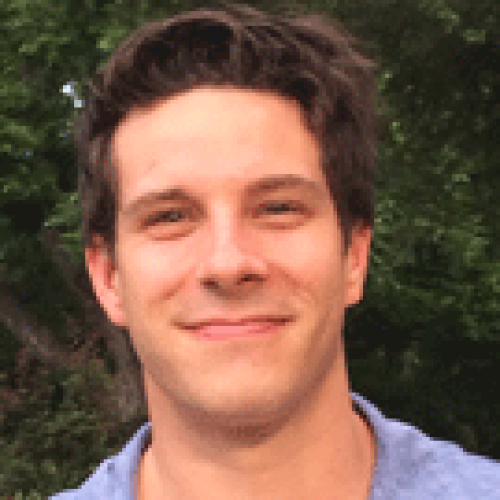 Brett Siegel is a PhD Candidate and Assistant Instructor in Media Studies in the Department of Radio-Television (RTF) at the University of Texas-Austin Moody College of Communication. He received his MA in Critical Studies from the University of Southern California School of Cinematic Arts and his MLIS from the University of Wisconsin-Milwaukee School of Information Studies. His research focuses on power, ideology, and identity in American sports and sports media. He has published in the Journal of Sport and Social Issues, The International Journal of the History of Sport, the Journal of Emerging Sport Studies, and the Handbook of Communication and Sport. He is currently the graduate representative for the Society of Cinema and Media Studies Sports Media Special Interest group and has served as an elected representative of RTF’s Graduate Student Organization, an article shepherd for The Velvet Light Trap journal, and a column editor and contributor for Flow: A Critical Forum on Media and Culture. He has taught a core course in RTF, “Narrative Strategies and Media Design,” as well as an elective course of his own design called “Football on Screen.” He has also worked as a Graduate Media Consultant for Texas Career Engagement’s Alumni at Work project.

Areas of Focus: power, ideology, and identity in sports media