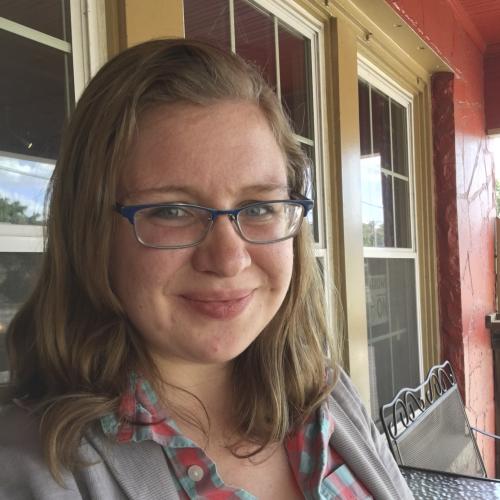 Britta Hanson is a PhD candidate in Media Studies at UT Austin. She earned her undergraduate degree at Northwestern and her master’s at USC. She is a media historian-in-training, published in Flow, Film & History, The Velvet Light Trap, and The Spectator. She has served as the director of the UT Queer Graduate Student Association and co-founded their Queer Screening Series. She has twice been elected Lead Coordinating Editor of The Velvet Light Trap and is now the Managing Editor of Information & Culture. Her research interests include adaptation, transnational flows, and gender and sexuality in the media industries. Her dissertation examines the trans-industrial flows of postwar American media, focusing on theatrical influence on film and television through adaptation.