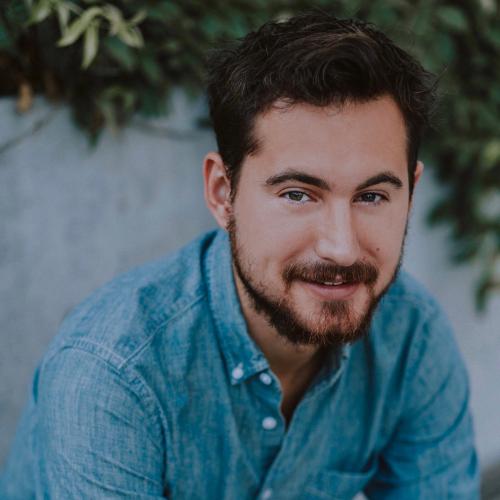 Cambron Clark graduated from the University of Arkansas with a Bachelor of Arts in English and Journalism with an emphasis in Creative Writing, which are all very practical things. He has performed sketch and improv comedy at the Upright Citizens Brigade and contributed jokes for The Onion and Saturday Night Live. While attending the University of Texas at Austin, he hopes to learn how to write original, personal and thought-provoking stories—right before he sells out for some dumb reboot about a talking baby, or a talking dog, or a talking car. Or a talking baby with a talking dog that drives a talking car. He dreams of one day living in a bubble as an out-of-touch coastal elite. Until then, you can find him preparing for his career as a Hollywood screenwriter by sitting inside a crowded Starbucks with his sunglasses on. While you were reading this, his talking baby/dog/car spec sold for high six figures. The Rock is attached to star. His people will call your people.