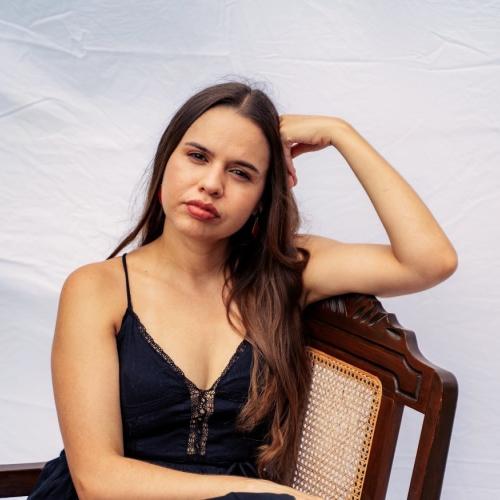 Camille Morales-Zayas is a filmmaker from San Juan, Puerto Rico currently based in Austin,Texas. She graduated from the University of Puerto Rico at Mayaguez where she obtained a Bachelors Degree in English Literature with a minor in Film studies.

She also attended The University of Carlos III in Madrid where she studied Film production and explored her love for International Cinema. She aspires to make films that tell intimate stories on complex emotions that border on the surreal and deeply personal.

Camille is currently completing her MFA in Film Production at The University of Texas at Austin as part of the Radio, Television and Film program. Her areas of focus include Directing, Producing, Writing & Editing and loves working in any collaborative experiences she can.