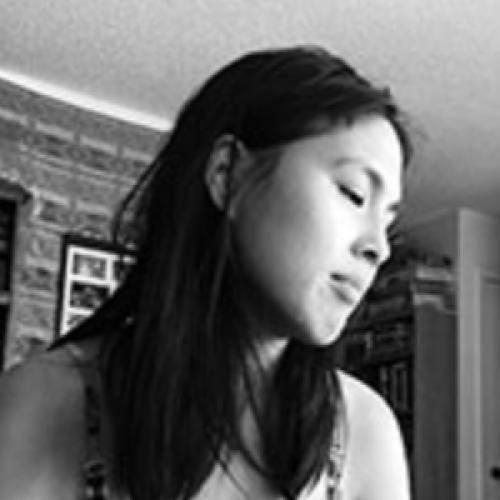 An Chen (they/them) is a non-binary rapper, filmmaker and visual artist who makes art about their emotional experiences. An graduated from Swarthmore College with a degree in English Literature and went on to work as a small-town reporter before delving into documentary filmmaking. They contributed as a writer, archival researcher and associate producer on the documentary, "Nothing Without Us: The Women Who Will End AIDS," a film following the efforts of five HIV+ women activists while elucidating the untold history of women AIDS activism. Their work also includes “Memories of Chinese School,” a documentary exploring An’s relationship with their parents’ native language and the difficulty of cross-cultural communication; and “Walking Circles,” a short film about a Chinese American teenager trying to make peace between her parents.