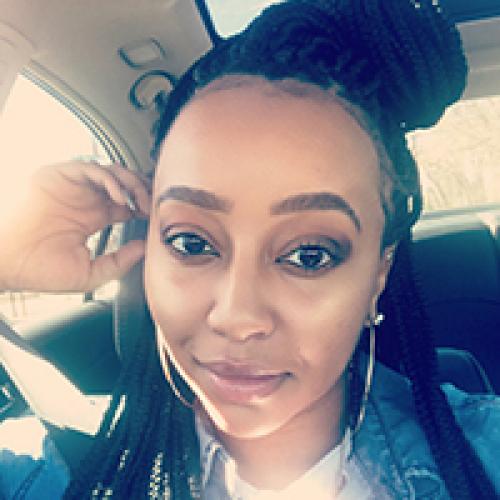 Daelena Tinnin earned her BS in Journalism, Mass Communication and Ethnic Studies from the University of Colorado at Boulder. She recently finished her MA in Communication Studies at the University of Denver where her thesis titled, "Whither the Gender of Get Out: A Critique of the Cinematic (Im) Possibilities of the Black Political Imagination," investigated the entanglements of spatialized racial-sexual violence, limitations and excesses of media representations and the socioeconomic and cultural relations that make black images visible. In her doctoral work, Daelena wants to explore the intersections of poetics, black geography, the afterlife of slavery, time and space, the symbolic overrepresentation of Man and surveillance through the visual and cultural modalities of media.