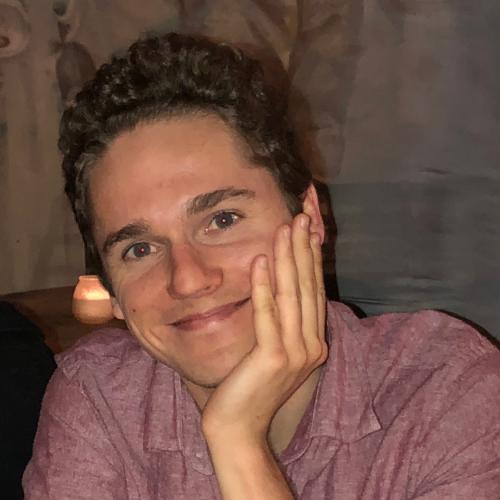 Eric holds a dual BA in Film/Media Studies and U.S. History from Arizona State University, a college just thirty minutes south of Phoenix, his hometown. His undergraduate thesis focused on independent film distribution and the conglomerate-dominated video-on-demand marketplace. He earned his MFA in Film and Television Studies at Boston University, where his research focused on stand-up comedy and the stand-up comic's impact on the television sitcom format. He previously served as a member of the Phoenix Critics Circle, worked for the Phoenix Film Festival, and moderated discussions for Phoenix Film Society screenings.

His current research interests include the industrial and representational history of the late night talk show, particularly as a cultural practice and as a site of larger representational struggles and significant historical moments in television's history. He has previously published in Flow Journal, and has upcoming work about Darrell Hammond's apolitical humor and the representation of female staff writers on contemporary late night programming in two edited collections.