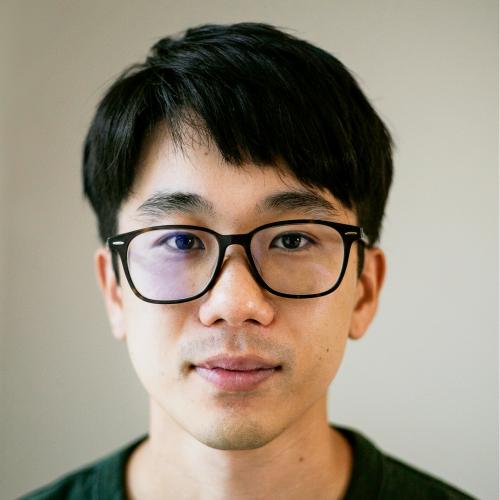 Fumiya Hayakawa is a Japanese filmmaker. His documentary and narrative focus on people who seek for their places and connections. He graduated from Waseda University with a B.A. in Political Sciences. Since graduating, he has worked at a NPO, which promotes Japanese films and filmmakers to some international festivals, such as Annecy International Animated Film Festival. His short documentary "Nana", which is a portrait of a Mexican domestic worker in Austin, was an official selection for JAPAN CUTS 2020 and winner of the Judge's Choice on Faces of Austin 2020. He is currently an MFA Film Production student at The University of Texas at Austin. He's trying to make films both in the U.S. and Japan.