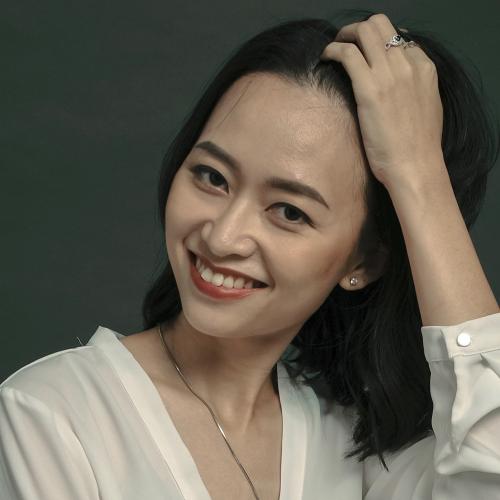 NGUYEN Luong Hang is a director, producer from Ho Chi Minh City, Vietnam primarily interested in themes of family, grief and the female identity. Her short film THE STORY OF US (2014) screened at the 2016 Focus on Asia Fukuoka Film Festival. She served as producer to Trinh Dinh Le Minh's award-winning debut feature GOODBYE MOTHER (2019), considered one of the first LGBT films out of Vietnam to participate in the international cinematic scene and selected by prestigious festivals in Busan, Hawaii and Toronto before its distribution on Netflix Vietnam. She is also an alumna of Southeast Asian Film Lab, Locarno Open Doors Lab and EAVE Ties That Bind. At the moment, she is pursuing an MFA in Film Production at the University of Texas at Austin with a Fulbright scholarship.