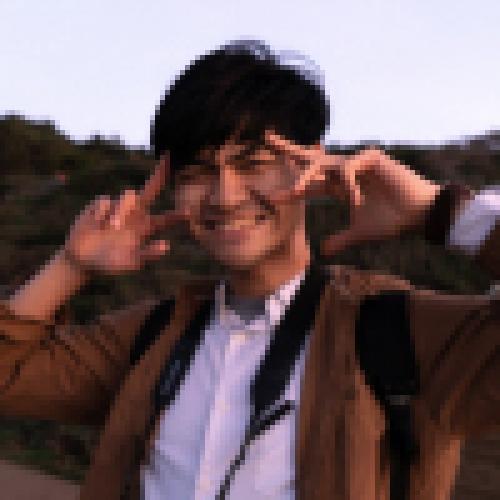 Hao-Wei “Tim” Chang is a filmmaker from Taipei, Taiwan. He found his interest in filmmaking when a band friend of his in high school asked him to help work on a music video, which later lead him to pursue a BFA degree in Communication Arts at Fujen University, where he first received proper film production training. Since then, Tim has worked on many student and professional projects in the media and gaming industry. Tim is now pursuing an MFA film production degree at the University of Texas to become a better director. As a director, Tim likes to tell realistic stories, especially stories based on his own experiences because he believes that those are the stories that people can easily connect with. He wishes to use his realistic storytelling style to help increase Asian media representation.