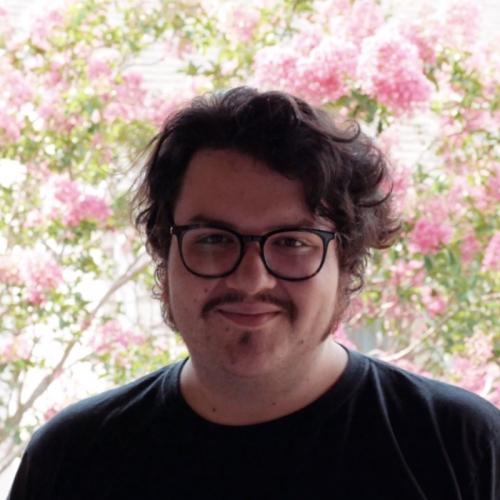 Harold Urteaga was born in Pisco, Peru, but has been living in Austin, Texas, for the past two decades. He attended The University of Texas at Austin where he got his B.S. in Radio-Television-Film.

Harold’s prior work and internship experience include Apple Inc., KUTX 98.9, KVRX 91.7, and Austin Film Society. He has contributed to the AFS Viewfinders blog and Hyperreal Film Club.

Currently, Harold works as an International Curator for Gunpowder & Sky. In his spare time, he likes to obsess over hi-fi audio equipment and eat ceviche.