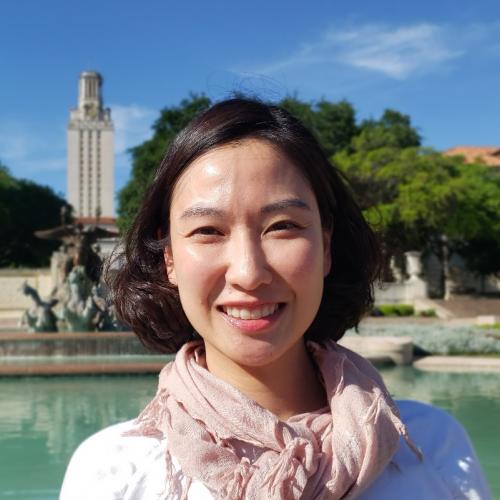 Stephany was born and raised in Seoul, South Korea. She received her B.A. in English Language and Literature from Korea University and M.A. in Journalism and Mass Communication from Yonsei University. Her interest in media studies originates from 10 years of work experience in Korean television networks as a programming producer, ratings analyst, acquisition specialist, and production budget manager. She is currently pursuing a Ph.D. degree at the Department of Radio-Television-Film at Moody College of Communication, University of Texas at Austin. Having witnessed the expansion of the 'Korean Wave' first hand, she intends to investigate the cultural implications of the transnational phenomenon by researching the context of television programs, their global audiences, and the industry practices that are forming the global media of today.