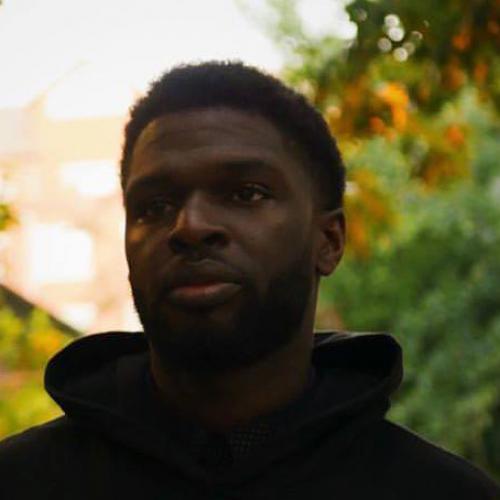 Ralph Ellison believed that art allows us to transcend our current realities and to create new ones. James Baldwin believed that we carry History with us, not in our past, but right NOW.

I want to make films synchronize black visual movement with tonality.
I want to know how to make black films that have the power to allow the enunciative desires of Black People and the African Diaspora to manifest themselves. How do we make black bodies, and images vibrate in film, in accordance to certain frequency values that exist in Black music?

I have lived in 4 different countries, on 4 different continents, and learned 4 different languages. I learned that knowledge alone is not enough to change hearts. Humanity, if WE are to survive, need experiences, stories that take us places and allow us to re-imagine the world we live in.

My name is Jarius Drew Sowells. I’m a 28 year old self-taught musician, cook, multi-linguist, activist, anime-watching afro-futurist, and I’m interested in the intersection of the black experience, nature, and technology. I want to know what that looks like on film.