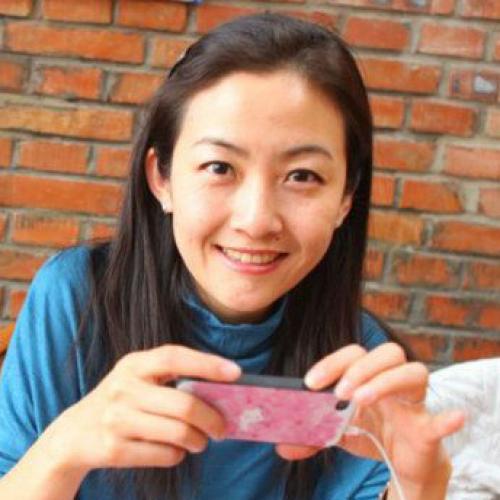 Jing was born and grew up in Jixi, near the Russian border in China. She received her B.A. in Photojournalism and her M.A. in Radio and Television Arts from the Communication University of China, in Beijing. Before coming to the University of Texas, she served as a documentary filmmaker at the News Channel and the Documentary Channel of China Central Television and taught documentary cinematography at the Communication University of China. As a scholar, Jing has translated the book “Light and Lens: Photography in the Digital Age” and written multiple articles on Chinese cinema and documentary auteurship.