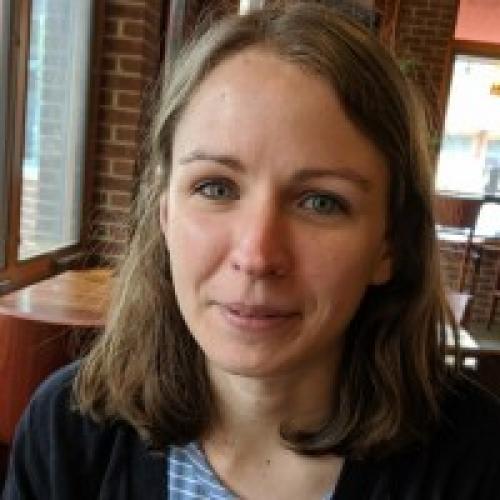 Kate Elora Rogers is originally from Wauwatosa, Wisconsin. She attended the University of Minnesota, Twin Cities where she earned a B.A. in English and minor in Studies in Cinema and Media Culture. Prior to moving to Austin, she was a film programmer and manager at the Full Frame Documentary Film Festival, worked in Moving Image at the Walker Art Center, and ran a local filmmakers series at the Trylon Cinema. Currently, Kate works as a Grants Program Officer for Humanities Texas.

Areas of Focus: Research interests include the malleability of alternative exhibition spaces and identity formation in documentary.