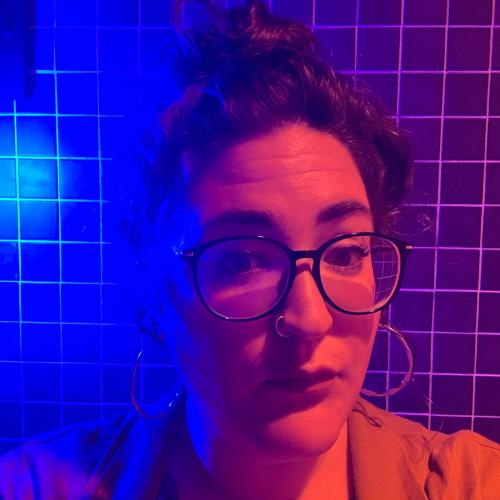 Kathy grew up in Yorktown Heights, New York and received a B.A. in Creative Writing from Oberlin College, after which she moved to New York City. During a twelve-year editorial career in educational publishing, she pursued her M.A. in Liberal Studies (concentrating in Gender, Women's and Sexuality Studies) at the CUNY Graduate Center. Her thesis explored issues of gender and weight throughout the history of "Saturday Night Live." Kathy's current research looks at both gendered media and gendered violence, with particular interest in women's stand-up comedy and true crime stories.