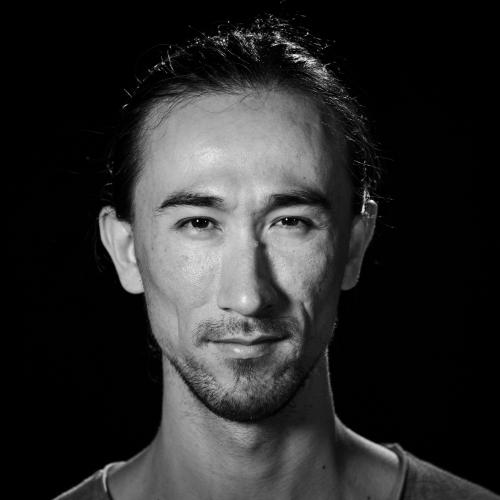 Kenya Gillespie is a Japanese American filmmaker and composer from Salina, KS. His short film Jeremiah received its international premiere at the 2019 Cannes Film Festival (Cinéfondation) where it was nominated for the short film Queer Palm. His documentary short The Crystal City and narrative short Pray for Dottie screened at the 2018 and 2019 RTF Longhorn Denius Student Showcase at SXSW.

Kenya received a BA in music from Yale University and an MM in music composition from Rice University. He is currently in development on his thesis film Give.