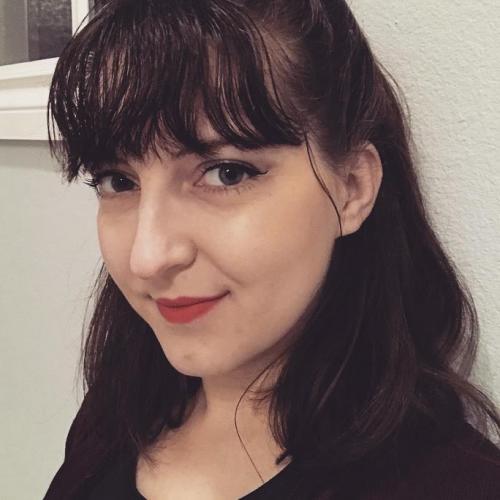 Lindsay Howard is an author and MFA Screenwriting student from Austin, Texas. After completing her Bachelor's in English at UT, she earned a certificate in publishing from the University of Denver, and another in Television Writing (Drama) from UCLA. She's spent the majority of her adult life in the publishing world, through literary and production agencies, as well as two and a half years as the book buyer's assistant at an indie bookstore in Georgetown, TX. Her other odd jobs have included designing escape rooms and working as a production assistant off-Broadway. Despite her love of books, her passion for television and desire to create her own stories rather than solely editing the work of others has led her to the UT MFA program. She dreams of writing for shows involving deep dives into human behavior and sociology, particularly when complex family and relationship dynamics are involved. Her work has thus far made her a Second Rounder at the Austin Film Festival, and earned her a job as an RTF Writing Coach for UT's undergraduate students via the Moody College of Communication Writing Support Program. She loves encouraging other writers, and the collaborative nature of the writers' rooms she hopes to be part of in the near future.