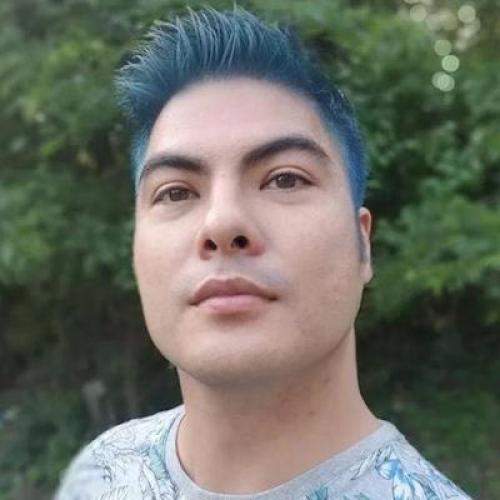 Rusty Hatchell is a doctoral candidate in media studies at the University of Texas at Austin, where he also serves as an assistant instructor. He earned his M.A. in media studies from the University of Texas at Austin and his B.A. in English from Georgia Gwinnett College. His current research focuses on contemporary superhero television universes, particularly on the efforts to cultivate narrative continuity as well as the industrial production logics that help shape superhero television into its own distinct genre. In 2021, he was recognized as Outstanding Assistant Instructor in the Department of Radio-Television-Film, and in 2022, he was recognized for his Outstanding Service to the Department of Radio-Television-Film and was recipient of the Roderick P. Hart Student Achievement Award.

His scholarly work has appeared in Flow: A Critical Forum on Media and Culture, In Media Res, and Middle West Review. He has forthcoming contributions in After Midnight: Watchmen after Watchmen (November 2022, University Press of Mississippi) and the Australasian Journal of Popular Culture (July 2023). He is currently working on his doctoral dissertation, “Mapping the Multiverse: Narrative Continuity and Industrial Logics in the Shared Television Universes of DC’s Superheroes, 1992-2022,” which operates as a longitudinal study of DC’s vested interest in television programming and production, particularly when shaped around shared universes and storyworlds, such as the DC Animated Universe and the Arrowverse.

Additionally, he has served in editorial roles with Flow: A Critical Forum on Media and Culture and The Velvet Light Trap. He has also served as the Graduate Student Representative for the Urbanism, Geography, and Architecture Scholarly Interest Group for the Society of Cinema and Media Studies (SCMS) as well as Departmental Representative for UT-Austin’s Graduate Student Assembly. He is currently Affiliate with the Center for Entertainment and Media Industries (CEMI), based in the Moody College of Communication at UT-Austin..