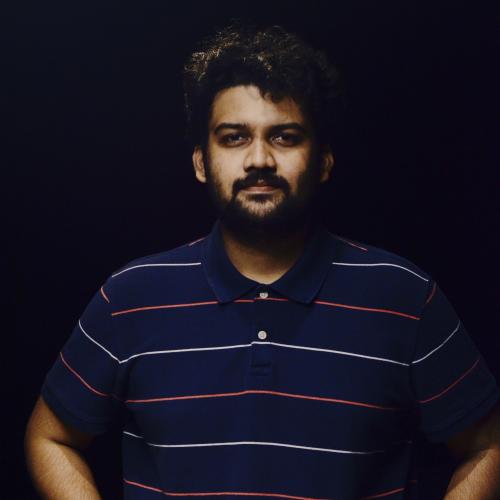 Sachin is an engineer turned filmmaker from India. He is currently studying and practicing film at The University of Texas at Austin as part of their MFA program in Film & Media Production. His short documentary “The Bubbleman” premiered at SXSW Denius Longhorn Showcase 2019 and has played at many festivals in the USA. He attended the Summer Filmmaking Initiation workshop at the Film and TV School of the Academy of Performing Arts in Prague (FAMU), the Czech Republic. He strives to tell stories that demand an urgent conversation and seeks to engage with people, places, and communities that are slowly disappearing. Through cinema, he aims to affirm their existence by preserving their lives and memories. He is a recipient of the prestigious President's Award for Global Learning at UT Austin. He is also a recipient of the Austin Film Society Grant for his pre-thesis film, TESTIMONY OF ANA.