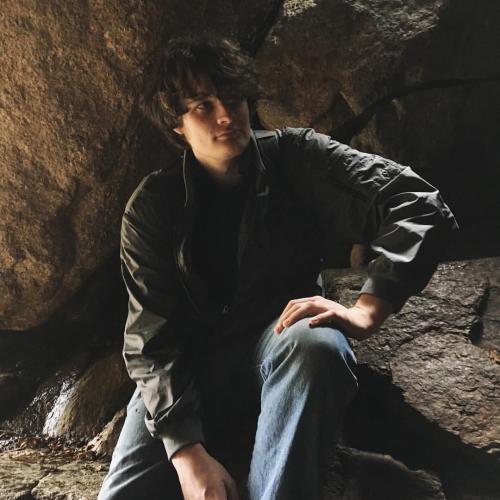 Hailing from Concord, New Hampshire, Sam graduated from Hampshire College where he studied Screenwriting and Film. After graduating and holding a number of odd jobs (from taking pictures of stamps to Land Surveying), he decided to seek better opportunities and moved cross country to Austin. He has since worked in production in the Austin commercial scene. His cinematic interests are films of the last half of the 20th century, with a particular love of genre flicks.