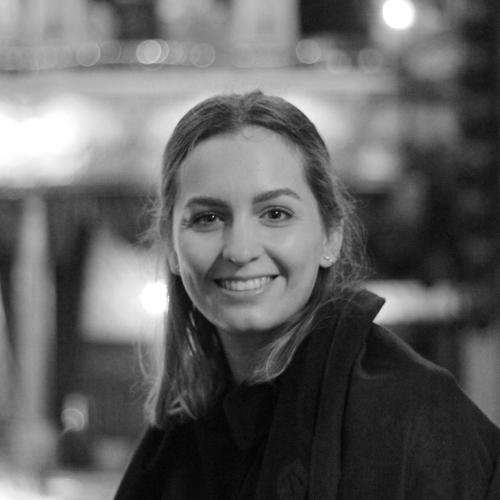 Tania is a Paraguayan director who earned a BA in Filmmaking at Universidad Columbia del Paraguay and a BS in Psychology at Universidad Nacional de Asunción. She has directed, produced, and written socially critical films—both fiction and documentary shorts. WHAT DO YOU SEE?, the most recent fiction short, premiered in 2019 at Habana International Film Festival. Her short documentary, RAQUEL, won Best Documentary at Dublin Independent Film Festival, 2018. She has also worked as a director and an executive producer on many advertising projects.