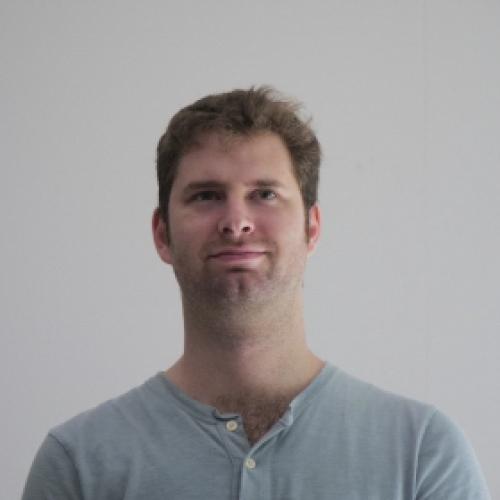 Tristan grew up in upstate NY and Paris before earning his B.A in Film Studies at Wesleyan University in 2015. He also spent a semester studying at FAMU in the Czech Republic, where he filmed a 16mm short. Since graduation he has worked as an academic translator, with publications including Eileen Gray (Yale University Press) and Fashion, Society, and the First World War (Bloomsbury). His current research is centered around autobiographical cinema and the intersection of personal filmmaking and digital media. Other interests include sensory ethnography, affect and emotion, and international arthouse cinema.