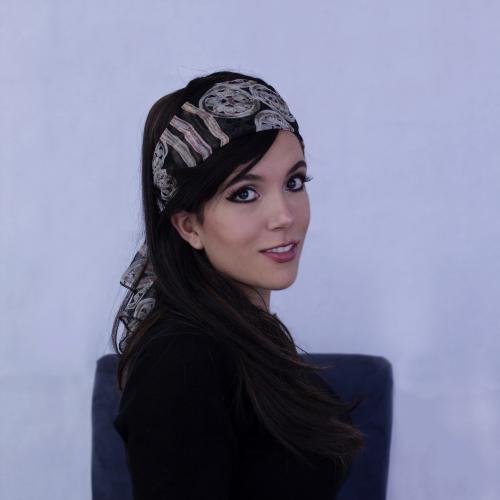 Veronica is a filmmaker, lawyer and a Fulbright-García Robles grantee.

Veronica was born in Mexico but considers herself a global citizen. She is smitten by human nature and interested in telling stories that awaken empathy from the audience, projects that help overcome barriers of language, politics, religion or geography, and develop a narrative that appeals to the deepest human emotions.

Her goal as a director is to blend Mexico’s creative essence with the U.S. entertainment industry quality. She believes in the power of film to ignite a positive social change on a global scale.

Veronica is the co-founder of a production company called “Pagana Films”; the company's first project, “Aurora,” is nominated to the Mexican Ariel Awards 2019 in the documentary short film category. Pagana Films has several projects in current development.