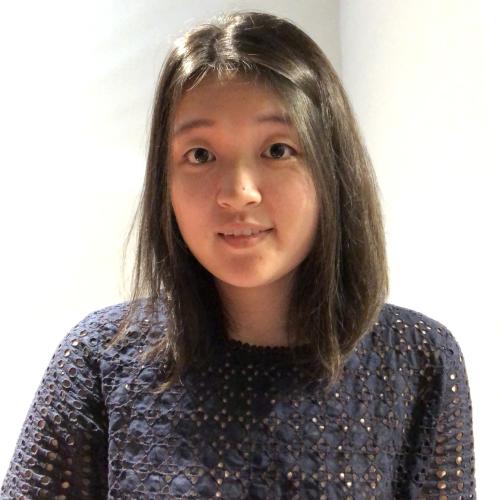 Yujin was born in Seoul, South Korea, and was raised in Atlanta, GA. She graduated from Macalester College with a major in Media and Cultural Studies and a minor in Psychology, during which she spent a semester abroad at the University of Amsterdam. Her research interests include digital media and the construction of racial and ethnic identities through globalization and the rise of new media. In her free time, Yujin enjoys watching movies and TV shows as well as trying new restaurants or cafes.