Topics of discussion during this Q&A session include David W. Higgins’s career trajectory from his time as a student in RTF at UT-Austin, his perspectives on the craft and career of writing, as well as his experience producing for film. 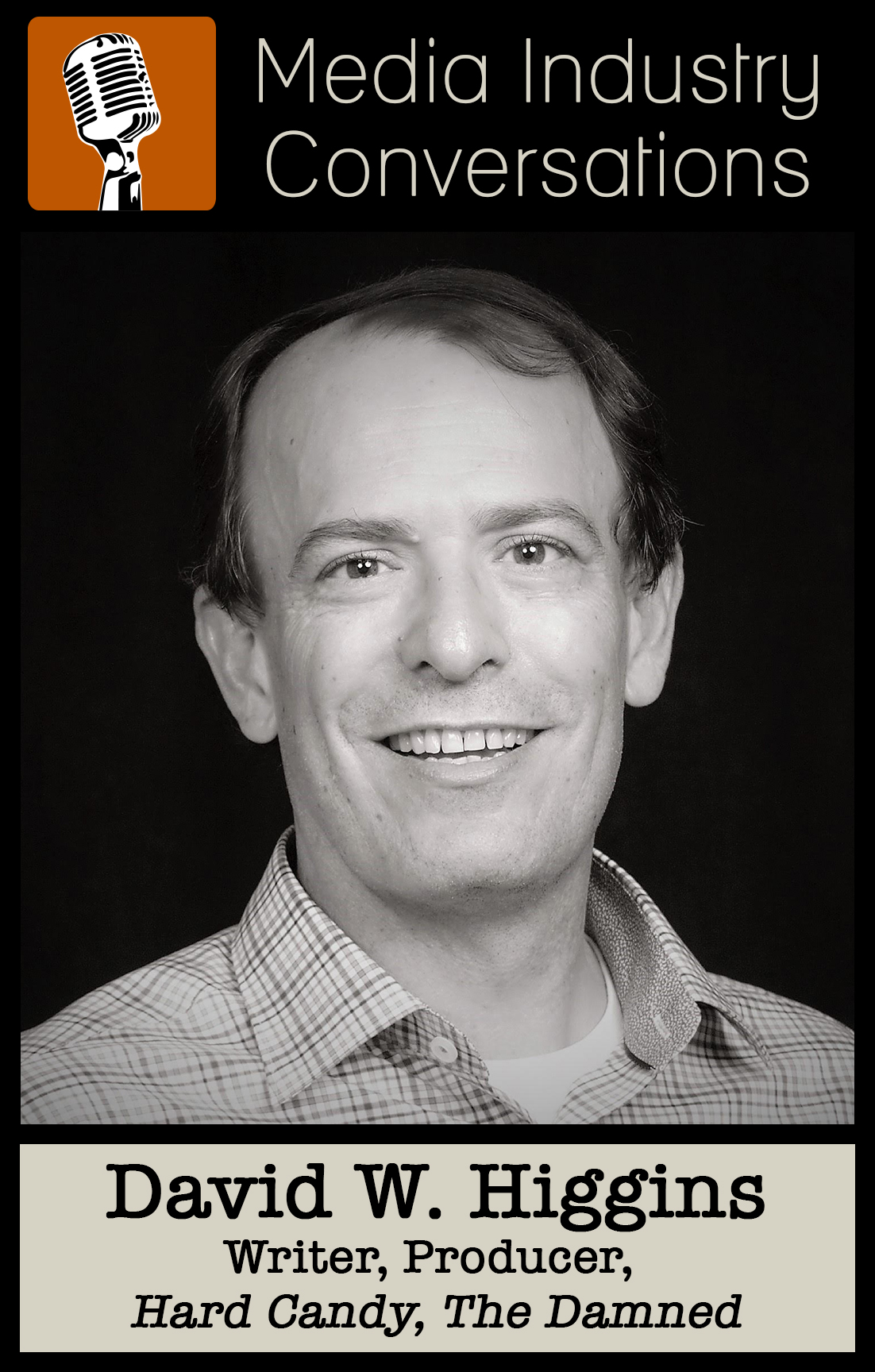 He is in development on several features including Defender, an original thriller he co-wrote with Rich D’Ovidio; Reborning, based on the stage-play by award-winning writer Zayd Dohrn, with Mora Stevens to direct; Fail, A Love Story, written & to be directed by Glenn Gers for BlumHouse; and Takeover, a thriller with Sergey Bodrov to direct. Higgins's writing credits include co-story credits on Burning Bright and The Damned and uncredited for Big Momma's House and Hard Candy.

At Sobini Films, Higgins will continue to oversee several projects, including a futuristic re-imagining of the Zorro franchise with Jonás Cuarón directing and Gael Garcia Bernal starring; a remake of the Asian blockbuster A Moment to Remember with Ben Lewin (The Sessions) attached to direct; an epic biopic about the Persian Emperor Cyrus; and Blackwell, a thriller about groundbreaking journalist Nellie Bly.

As an executive, Higgins has worked in the industry for twenty years, including stints with the producers Martin Bregman, Dan Jinks, Mark Gordon, Walter Latham, David Friendly and Marc Turtletaub. He has set up multiple projects at nearly every studio in town and has a long list of relationships with writers, directors, agents, studio executives and outside financiers. He is also a frequent guest lecturer for both the Communications and MBA departments of the University of Texas at Austin.

A graduate of the University of Texas at Austin, Higgins worked as an assistant at Brian Grazer & Ron Howard’s Imagine Films and Writers & Artists Agency before becoming an executive.