Topics of discussion during this Q&A session included Deborah McIntosh’s career trajectory since she graduated from UT’s RTF Department, her role in procuring financing and distribution for feature films, the contemporary production and distribution landscape for independent films, and her perspective on emerging opportunities for filmmakers. 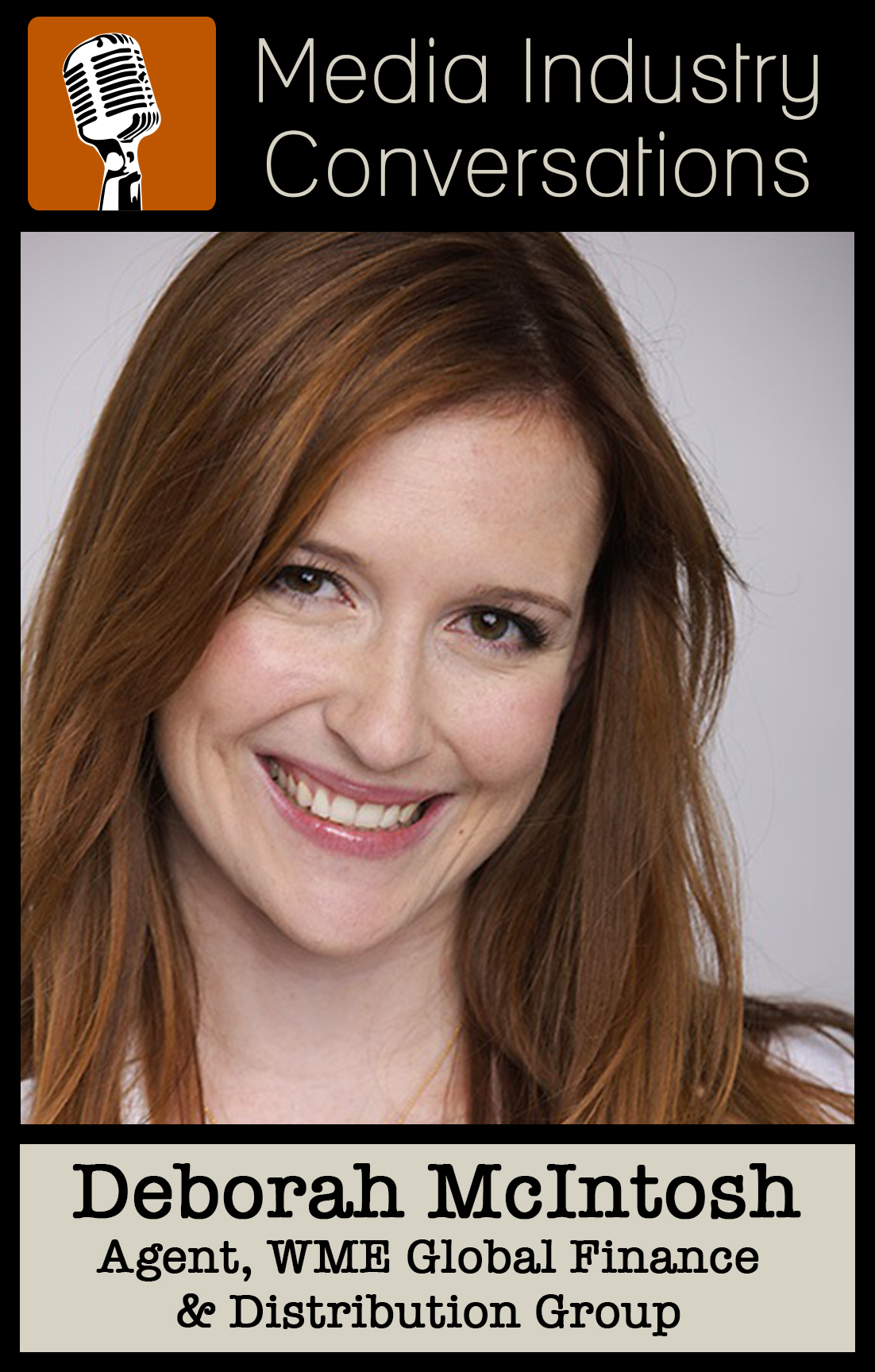 Deborah McIntosh is an agent in WME’s film and television finance department, WME Global, based in Beverly Hills. McIntosh has helped structure the financing and arrange distribution for some of the most successful independent films of the past year, including 3 time Academy Award winning film Whiplash directed by Damien Chazelle. As part of her work at WME, she advises on the financial viability of feature film packages in the marketplace, raises financing, and secures distribution for the project in international and domestic markets. In 2014 she was featured in Forbes Magazine’s 30 Under 30: Hollywood & Entertainmen.

McIntosh is an alumnus of the University of Texas at Austin where she earned a BS from the Department of Radio, Television, and Film.