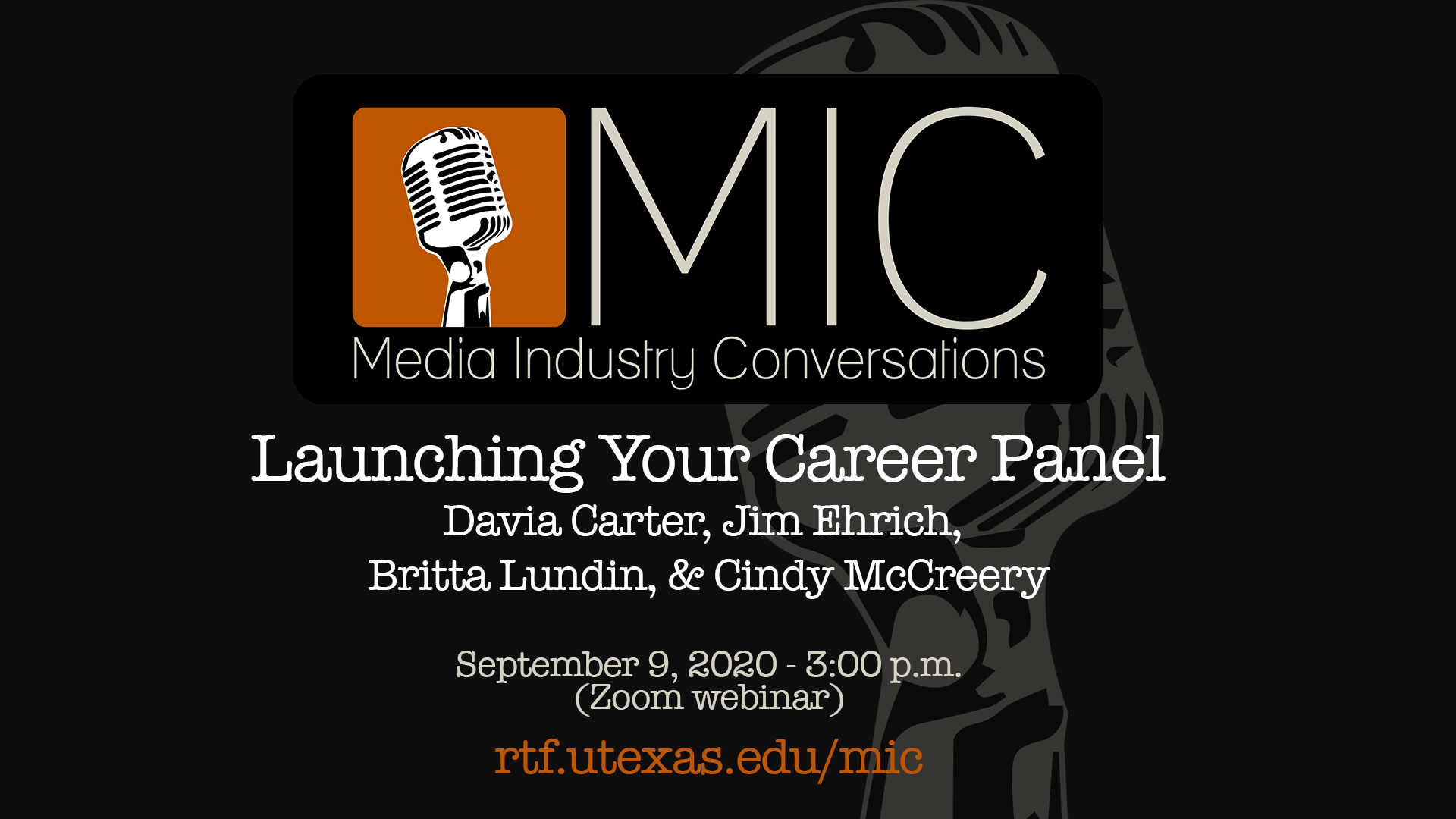 Molded by her small, Missouri hometown and all the excitement that it offered — none — Davia’s passion for writing spawned from a desire to entertain — herself, first and foremost. This led her to the entertainment capital of the central southwest: Austin, Texas, where she studied at The University of Texas. Since then, Davia’s credits have included USA’s Queen of the South, CW’s Katy Keene, and NBC’s upcoming show, Debris.

Jim Ehrich started his career at boutique management company Hofflund/Polone, where he rose from receptionist to manager. While at Hofflund/Polone, he worked with both feature and television writers and directors. After Hofflund/Polone, he joined Writers & Artists Agency as a literary agent, where he specialized in crossing over playwrights into the feature business. Jim joined The Rothman Agency in 2003 as a literary agent and later became a partner in the agency. He works in film, television and IP representing both writers and directors.

Britta Lundin is a TV writer and author. She has written for Riverdale (CW) and Betty (HBO). Her young adult novel SHIP IT, about queer fandom and the internet, is out now and she has a new book coming in 2021. She graduated from the MFA program at UT Austin in 2013. Originally from the Pacific Northwest, she now lives with her wife, kid, and dog in Los Angeles.

Cindy McCreery was a Walt Disney/ABC Feature Writing Fellow and has since sold feature and television projects to New Line Cinema, Walt Disney Studios, Paramount Pictures, Nickelodeon, National Geographic Films, Warner Brothers, MGM, Branded Entertainment, Lionsgate, SyFy Channel, Disney Channel, NBC, TNT, Televisa USA, Universal Television and AMC’s Shudder. Most recently she has produced the fictional podcast, Quaranteen’d, and just finished writing a feature film for Sony Pictures called, The Honey Girls. Cindy lives in Austin, Texas with her husband Paul McCreery and their two children Charlie and Finn. She's a member of The Writer's Guild of America and is an Associate Professor and the Screenwriting Area Head at The University of Texas at Austin in The Department of Radio-TV-Film.