Topics of discussion during this Q&A session include Lev Spiro’s career trajectory from his time as an graduate student in RTF at UT-Austin, his perspectives on directing for a variety of different television outlets including streaming (Netflix’s Orange Is the New Black), cable (Lifetime’s Unreal), and broadcast (ABC’s Modern Family), as well as for a variety of genres including dramedies (Showtime’s Weeds), mockumentaries (Fox’s Arrested Development), and family comedies (Disney Channel’s The Wizards of Waverly Place TV movie). 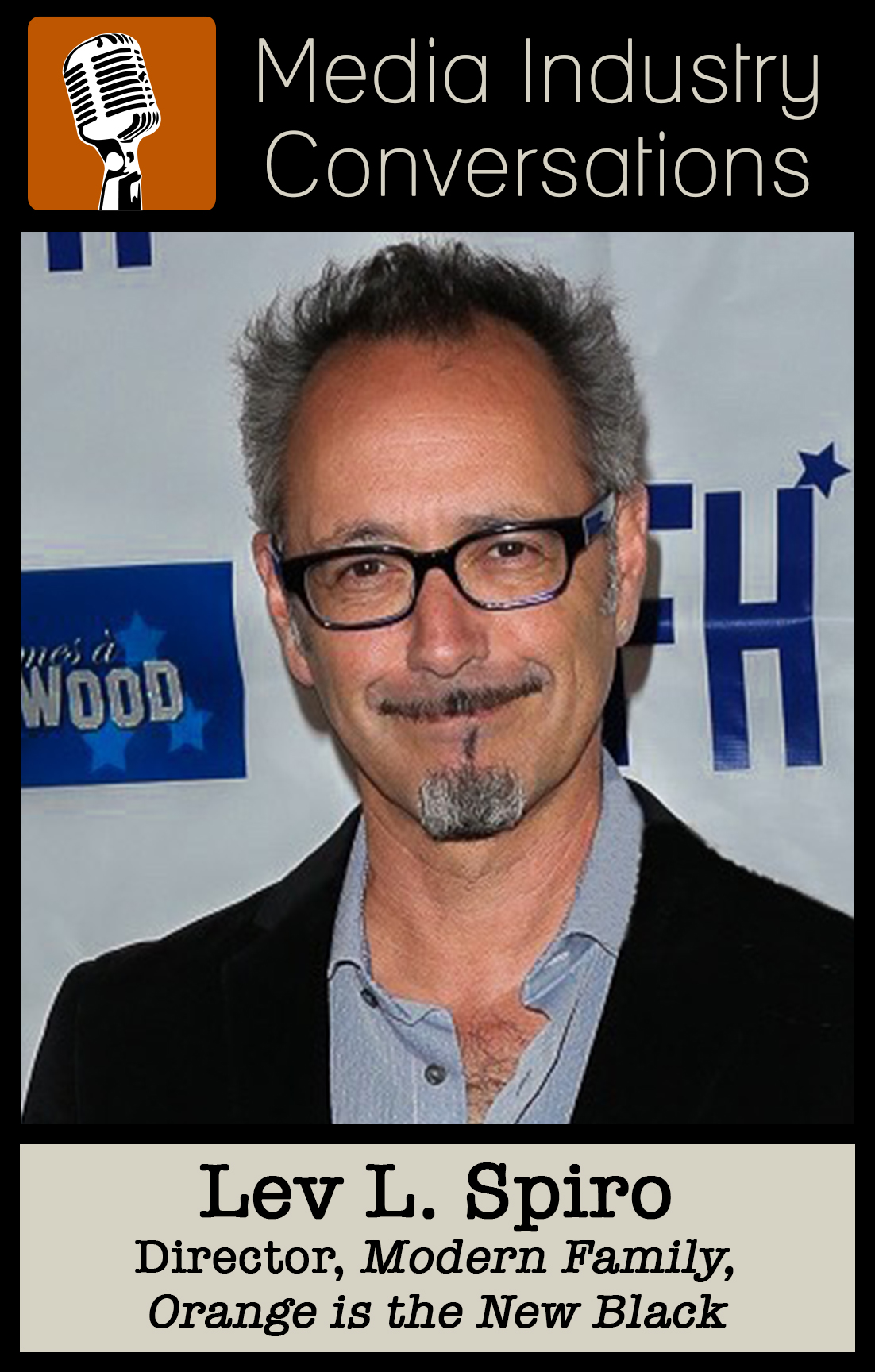 Lev L. Spiro has directed over 150 episodes, pilots and features for television, including Emmy Award winning series such as Orange Is the New Black, Modern Family, Weeds, Arrested Development, My Name Is Earl, Everybody Hates Chris, Ugly Betty, The O.C., Dawson’s Creek, and Gilmore Girls.

Pilots picked up to series include the hour long Jane By Design and Summerland, and the half hour comedies Do Over, JONAS, and The Jersey. In addition to the Wizardsand Minutemen movies, Lev directed the hit DVD film Beverly Hills Chihuahua 3 for Disney, and the Lionsgate comedy Blue Mountain State: The Rise of Thailand.

Most recently, Lev directed episodes of Orange Is the New Black and ABC comedy Imaginary Mary starring Jenna Elfman. Next up are episodes of new comedies Daytime Divas and Still the King.