Topics of discussion during this Q&A session included Patricia Torres-Burd's career trajectory since she graduated from UT’s RTF Department; her responsibilities in developing content, branding, and programming strategies for radio, TV, and new media platforms in Europe, Latin America, and the United States; and the challenges and opportunities involved in working in multiple media markets around the world. 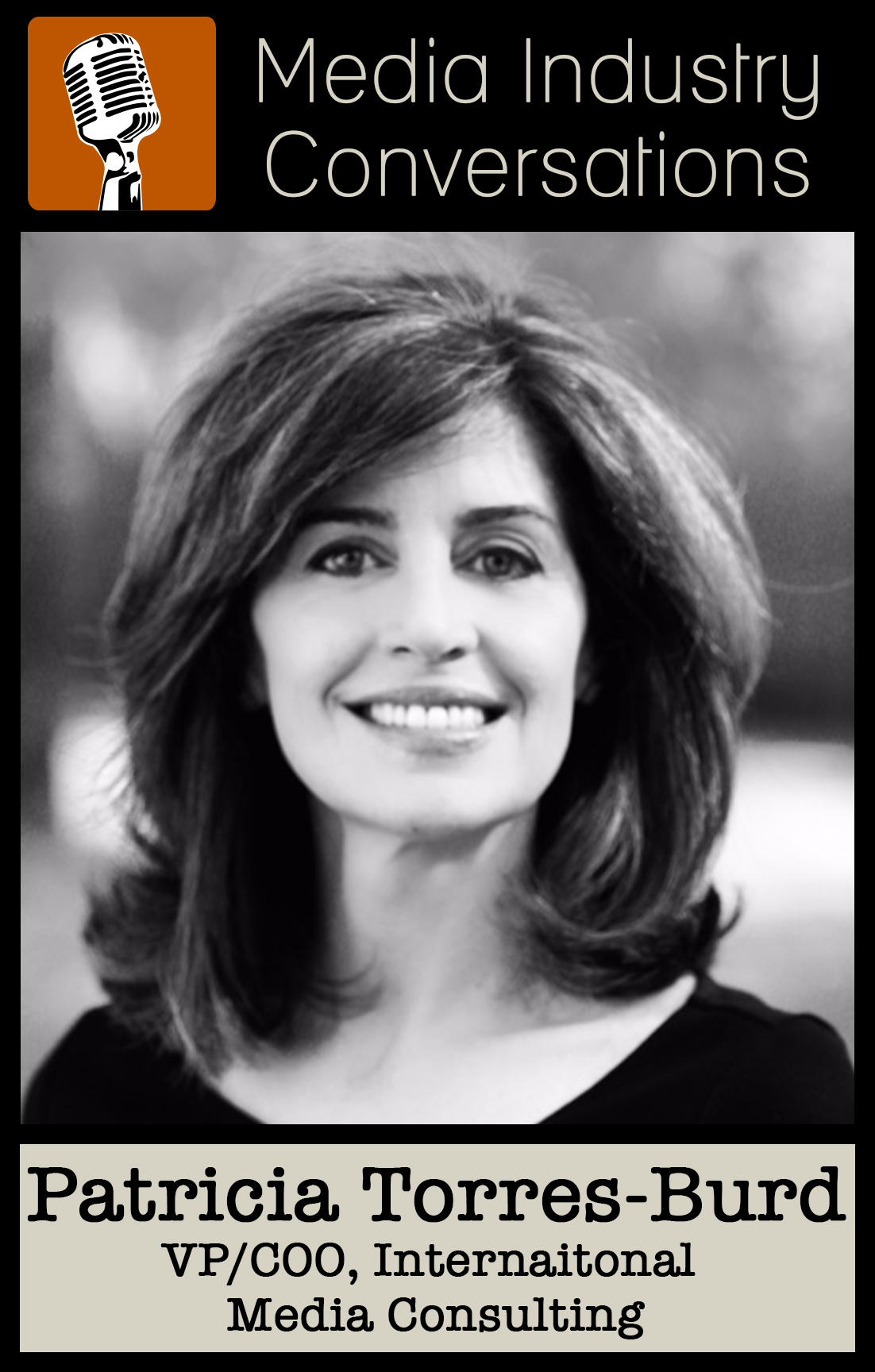 Patricia Torres-Burd is a multilingual management and market development professional with over twenty years of extensive knowledge in the field of media communications and content strategy across multiple platforms both in the US and internationally.

She is a 1982 graduate of the University of Texas with a degree in Radio-TV-Film whose career path took her first to Houston, TX and then overseas as part of a team launching the very first private media entities in Eastern Europe after the fall of the iron curtain.

In 1995, Central European Media (CME) recruited her to work on the launch project of POP-TV in Slovenia. Responsible for the station’s image, identity, creative direction, on-air graphics and off-air media advertising, she led this multi-million dollar project to the number one market position in less than one year. To this day, POP-TV is the most profitable project of CME worldwide.

In 1999, she joined Scandinavian Broadcasting Services (SBS) as the Regional News Director for the re-launch of Prima TV – Romania. Ratings increased 30% in less than three months due to the development of a new and very competitive news and promotion strategy she introduced. The SBS assignment included liaison coordination with projects in Belgium, Hungary, Denmark, The Netherlands, Poland and Sweden.

She then became acting General Manager of RTVB92 in Serbia and led the radio and television merger while adding a major digital news portal, re-launching the brand and achieving unprecedented results.

She has held key executive and operational roles in the successful launch projects in the US for (Telemundo and LAT TV™) in Slovenia (CME), as well as projects in Romania (SBS) and Serbia (RTVB92) focusing on programming, production, acquisitions, promotions and operations.

As VP of United Broadcast Consultants, she currently manages the television launch phase of a project in Peru for an international media investment firm, she is spearheading a news department re-brand in Central America and will be headed back to Central and Eastern Europe later this year to work on digital marketing and advertising platforms in the region.

Patricia’s recognized results in the fields of media and market development, launch, station turn-around projects, news, public affairs, campaign strategies, marketing and promotions in the US, Latin America and Europe have taught her the importance of establishing successful working teams as well as overcoming cultural differences, language barriers and diverse cultural backgrounds.

She is a proud UT Longhorn, is married and has three children and two very large dogs and calls Houston her “home-base” but considers herself a citizen of the world.