Phil Oppenheim discussed his experience as a television programmer and SVP of programming for TNT and TBS. He also discussed his new role as Chief Curator for the Comic-Con Subscription-Video-on-Demand service and the challenges and opportunities of choosing content for new online media platforms. 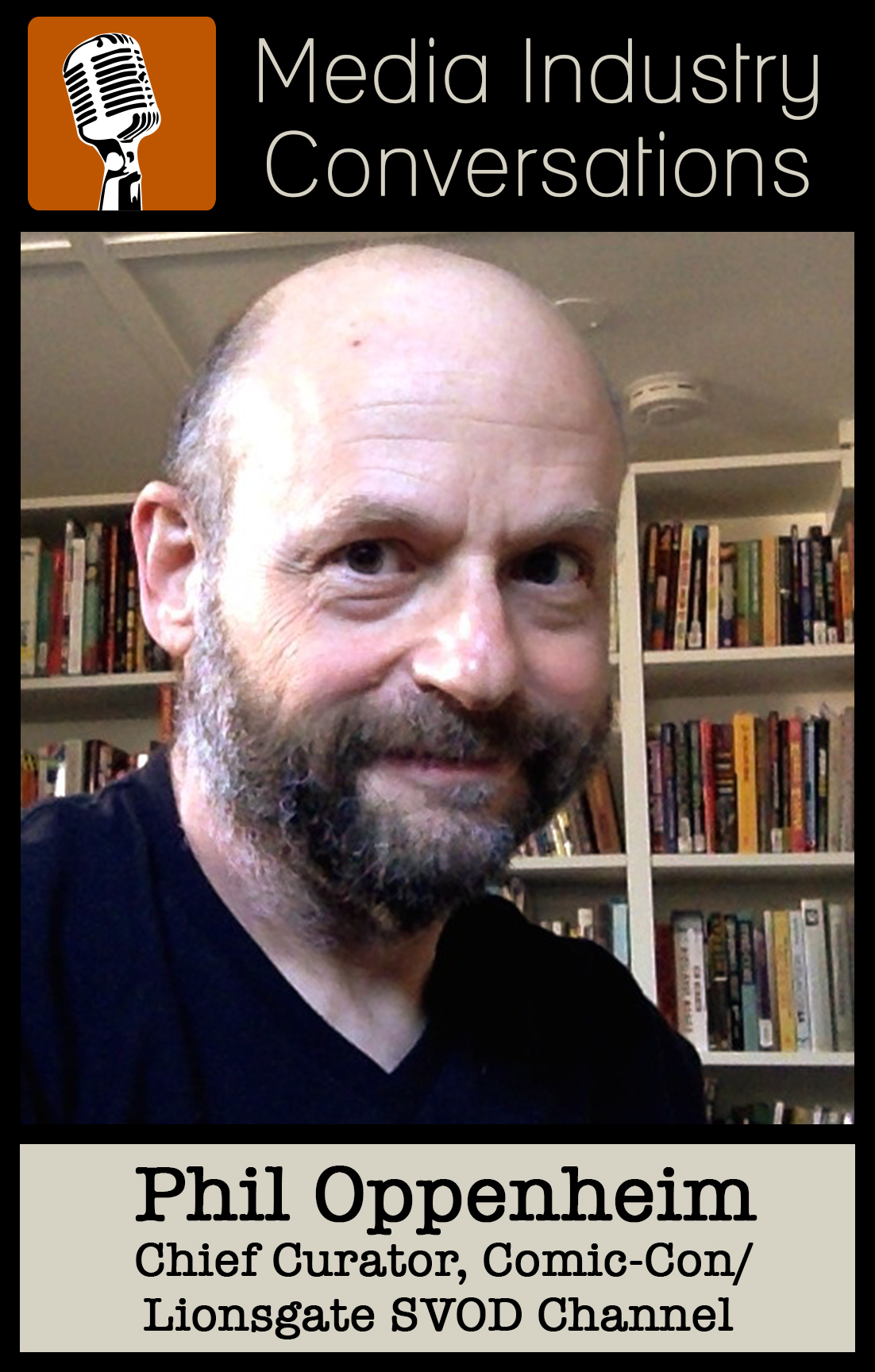 Phil Oppenheim has worked in the entertainment industry for longer than he would care to admit.  For twenty-five years he worked in the trenches of network cable television, culminating with his role as SVP of Programming for TNT and TBS; more recently, he has joined the growing army of cord-cutters and cord-shavers in exploring the newer world of digital entertainment platforms, currently serving as the Chief Curator for the Comic-Con Subscription-Video-on-Demand service (launching in 2016).

He is also working on a doctorate within the Department of Radio-Television-Film at the University of Texas-Austin, focusing his studies on fringe broadcasting phenomena of the 1950s.