Topics of discussion during this Q&A session include Philip Levens' career trajectory, his experiences writing and producing sci-fi and fantasy television, his thoughts on the exponential boom in popularity of superhero and science fiction media, and his perspectives on the changing landscape of television and media. 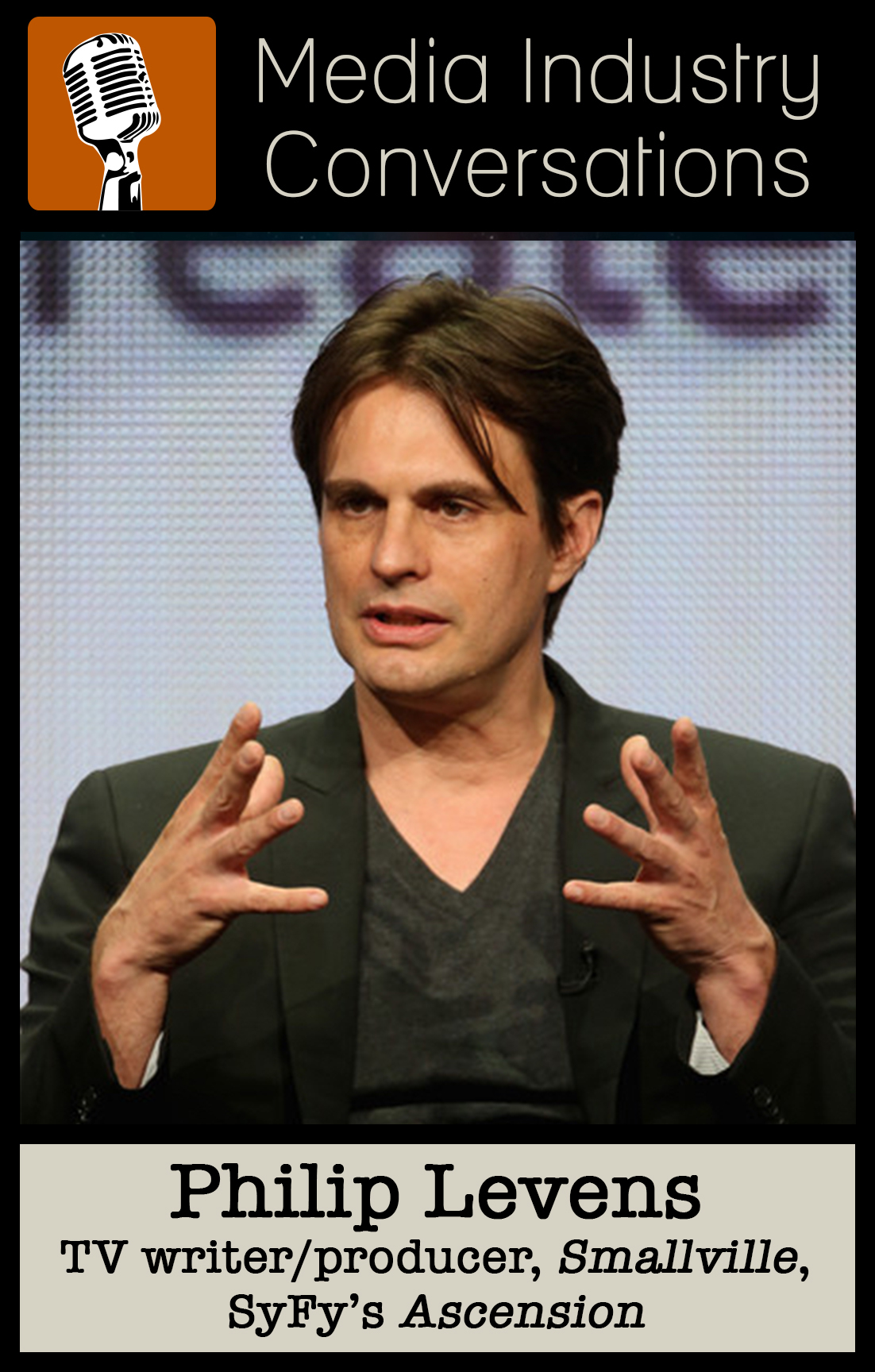 Philip Levens grew up in Lubbock, Texas, and attended The University of Texas in Austin before moving to Los Angeles. He created and was showrunner of the limited series “Ascension” for Universal and Lionsgate, Executive Producing along with Jason Blum (“Paranormal Activity,” “Insidious”). He is currently writing a serialized trial series for A&E called “The Accused” and “Deep State” for Televisa. He recently wrote a pilot for CBS based on a famous Texas attorney.

Philip has sold 20 pilots to television networks—among them “Red Queen” for ABC, “Finders/Keepers” for USA, “Nightwatch” for Fox—and adapted the graphic novel Rest for NBC.

Philip was also a writer/producer on the CW's “Smallville,” CBS’s “Wolf Lake,” Fox’s “Night Visions,” and NBC’s new “Knight Rider.” He was Executive Producer, along with Jennifer Lopez, on Paramount’s “South Beach.”

Philip has also written projects for Ice Cube, Will and Jada Smith, and Michael Jackson; studios like Imagine, Joel Silver, Marvel, Warner Bros, Universal, Disney, and Lionsgate; and had a two-year deal with Sony Television to develop pilots.

In film, his adaptation of the Patricia Highsmith novel, Found in the Street, was developed by John Malkovich. He also re-wrote the Wachowski Brothers’ script “Vertical Run” at Warners and wrote a draft of the screenplay “Wonder Woman.”