The Department of Radio-Television-Film at The University of Texas at Austin is delighted to announce the third annual Wofford Denius Longhorn Showcase, which will feature twelve of this year’s best student shorts. Among the films are three regional Student Academy Award winners (listed below), which will proceed to the national finals in May.

The event, which includes a 6 p.m. screening and a 9:30 p.m. reception, will take place on Saturday, May 11 at KLRU Studio 6A. It is free and open to the public.

“Every year, this celebration of student films features young filmmakers who go on to national and international prominence,” said Paul Stekler, chair of the Department of Radio-Television-Film and the Wofford Denius Chair in Entertainment Studies. “Our filmmakers have screened at Venice, Sundance, Toronto, Dubai and other major festivals where they have received critical acclaim. They got started in screenings right here in Austin. I encourage everyone to come out and see the filmmakers who’ll find similar success in the future and continue to fuel the film industry in Texas.”

The Longhorn Film Showcase is sponsored by Beth and Wofford Denius and the Cain Foundation, with contributions from R&R Partners Texas, David Weeks & Suzanne Erickson; Mike Jones; and Ron Standifer.

from INCIDENDENT AT PUBLIC SCHOOL 173

Incident at Public School 173 – Narrative
Directed by Andrew Tilley, who received a bachelor’s degree in Radio-Television-Film in 2012 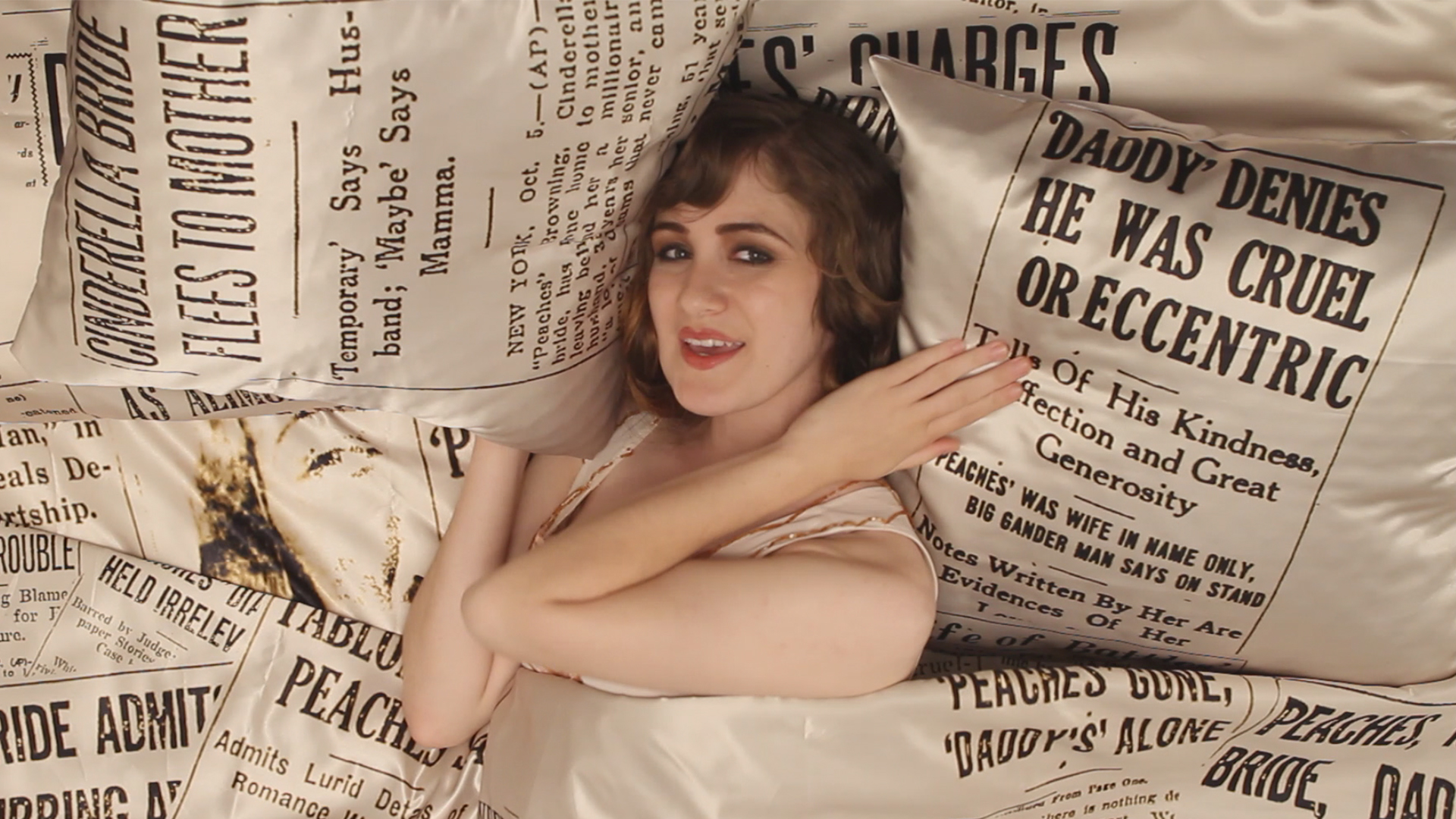 Peaches – Music Video
Directed by Johanna Witherby, who received an MFA in Film and Media Production in 2012

From a series of music videos capturing moments from American history, "Peaches" is inspired by 1923 celebrity culture. (5:14)

from THE LONGEST SUN

Tahn Pi, a young Tewa boy, sets out on a mythical quest to stop the sun from setting. Inspired by the mythology of the Tewa peoples of northern New Mexico, The Longest Sun blends fantasy, mystery, and historical fiction to explore universal perceptions of time, maturation, and death. The film is told entirely in the endangered language of Tewa (less than 500 native speakers remain). "The Longest Sun" is being acquired by the Smithsonian Institute at the National Museum of the American Indian in Washington D.C. It will also be exhibited in the George Gustav Heyes Center (a Smithsonian branch) in New York City. Student award winner (Wild and Scenic Film Festival), recipient of the Kodak Student Scholarship award, winner of Audience Award (Rocks With Wings Film Festival), and screened in the PBS Online Film Festival. (16:26) 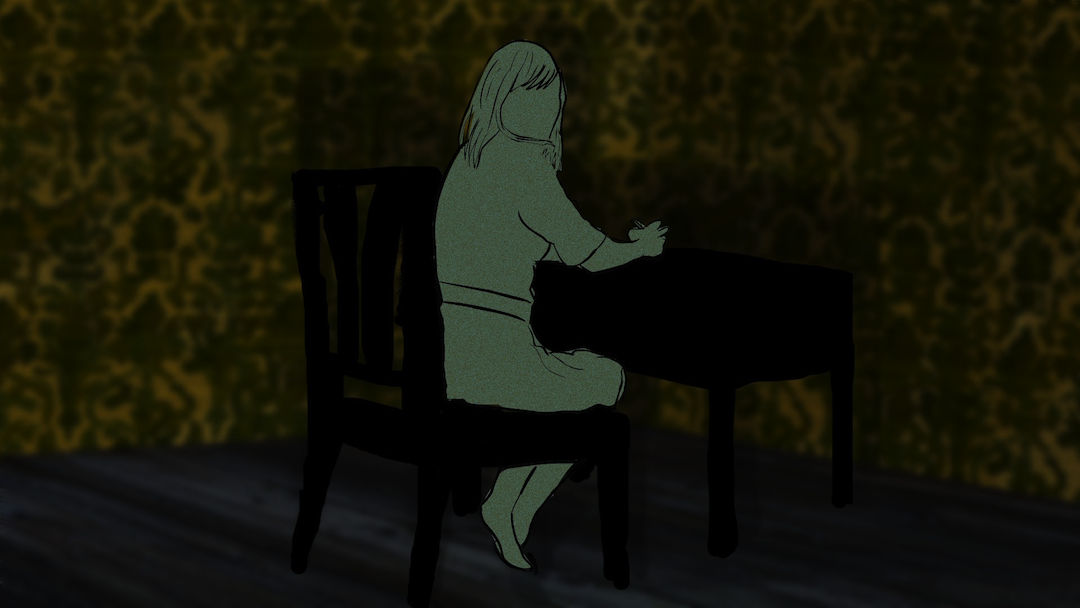 from THE YELLOW WALLPAPER

Based off Charlotte Perkins Gilman's short story "The Yellow Wallpaper," this rotoscoped animation tells the story of a woman who is driven to insanity by the confines of stereotypes of femininity. Winner of Grand Prize at the Texas Union Film Festival. (2:59) 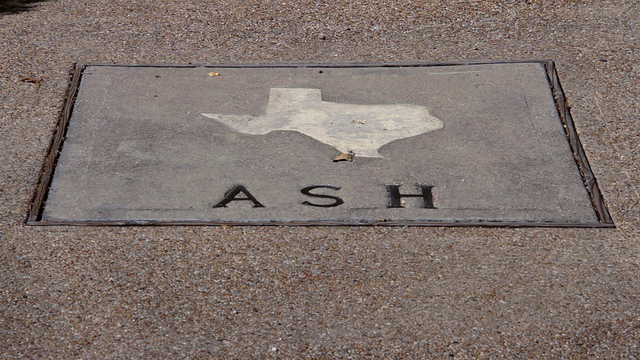 Ash wanders the abandoned spaces of the Austin State Hospital (formerly the Texas State Lunatic Asylum) using archived doctors' logs from the late 19th century to light the way. It recites and examines the societal implications of admittance. Ash screened at Full Frame Documentary Festival, 2013 and will screen in Edinburgh, Scotland in June 2013. (10:19)

from THE TELEPORTED MAN

The Teleported Man - Narrative
Directed by Zach Endres, who received a bachelor’s degree in Radio-Television-Film in 2012 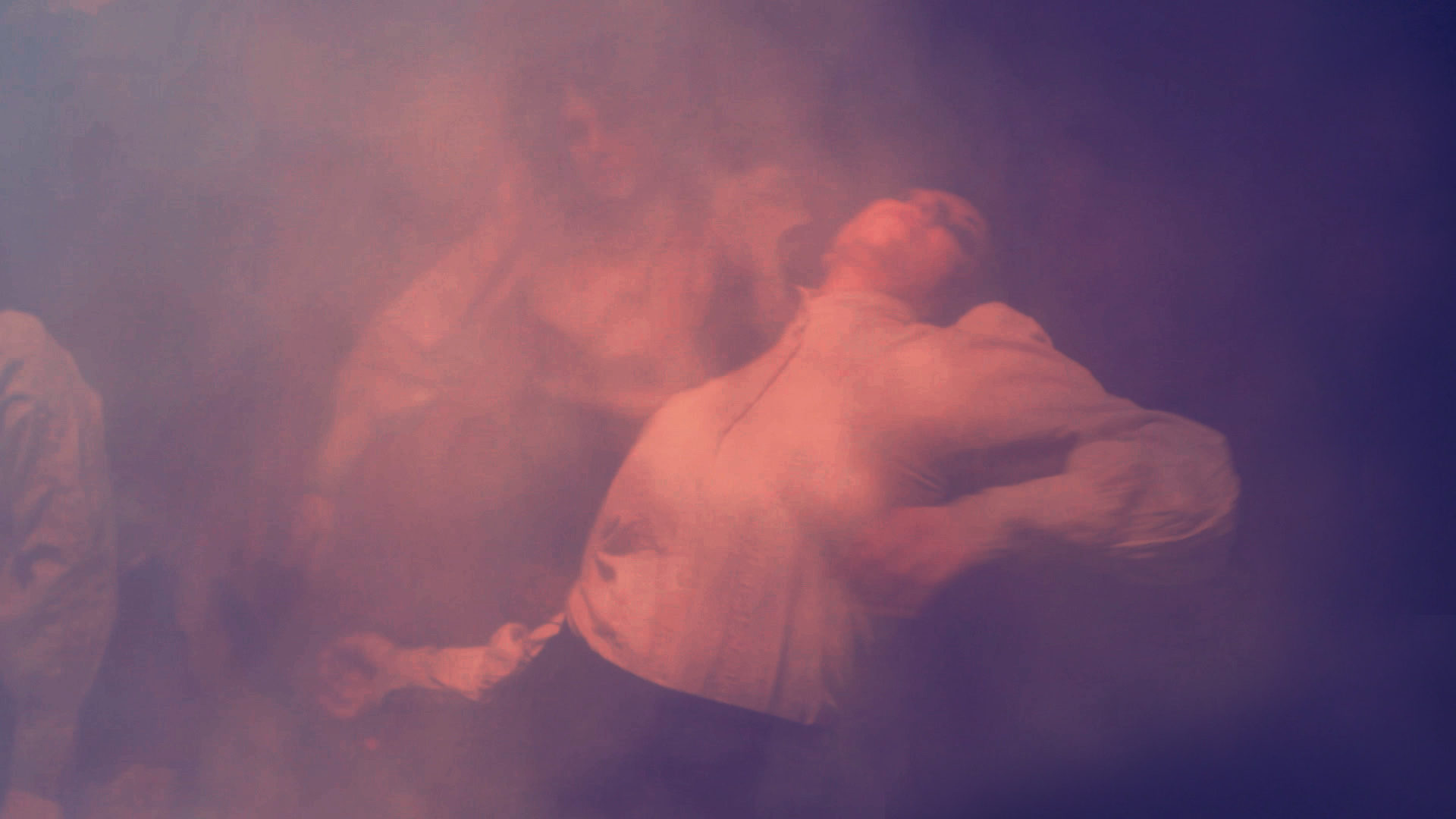 Factory – Music Video
Directed by Johanna Witherby, who received an MFA in Film and Media Production in 2012

From a series of music videos capturing moments from American history, "Factory" is about the 1911 Triangle Shirtwaist Factory fire. "Factory" played at an installation as part of Dance on Camera festival. (4:38) 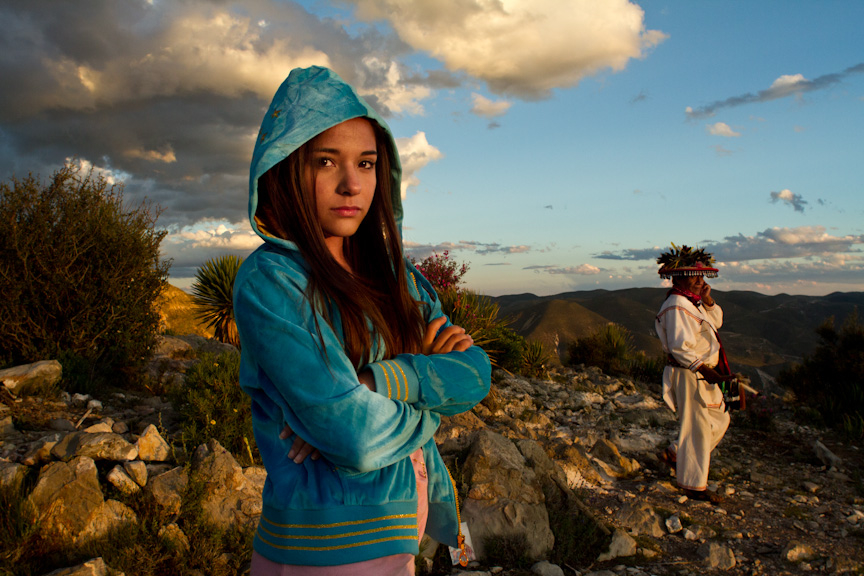 Ex-Votos – Narrative
Directed by Ivete Lucas, who received an MFA in Film and Media Production in 2012

Her pregnancy at risk, a young girl and her mother set out on a pilgrimage to ask St. Francis for divine protection. (23:00)

The following films are regional Student Academy Award winners, which will proceed to the national finals in May.

from THE MIDWIFE'S HUSBAND

The Midwife’s Husband – Narrative
Directed by Déjà Bernhardt, an MFA student in Film and Media Production.

The Midwife's Husband is a powerful drama about forgiveness, self-reflection and the rebirth of a marriage, based on a true story. William, an aging Austin musician married to the town midwife, a beacon in her community, is caught cheating on her with one of her pregnant patients. When William and his wife are faced with the life-threatening childbirth of her unborn child, they are all forced to see their marriage and themselves in a new light. Regional Student Academy Award Winner and the National Student Academy Award Nominee. (21:43) 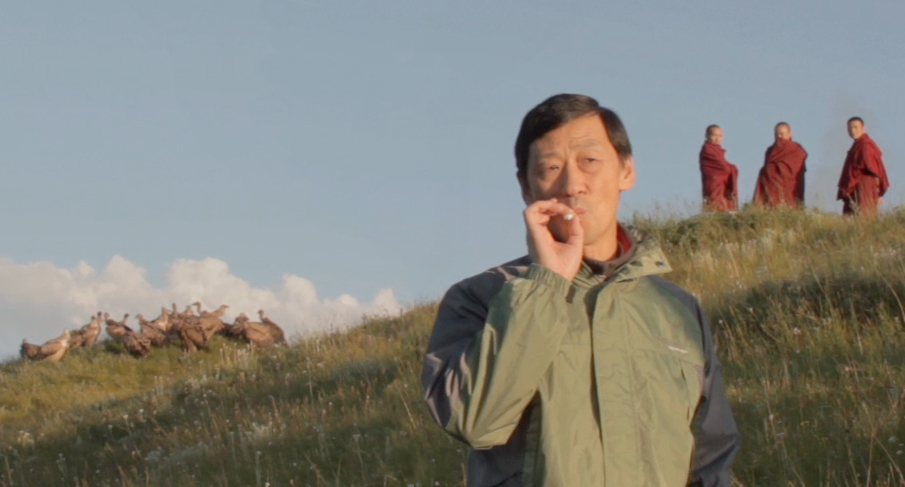 from VULTURES OF TIBET

Vultures of Tibet – Documentary
Directed by Russell O. Bush, who received an MFA in Film and Media Production in 2012 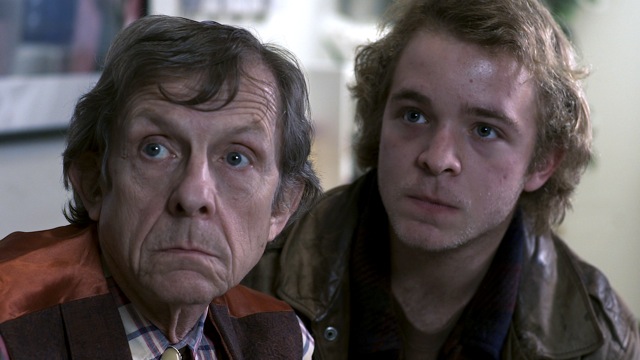 Ol’ Daddy –Narrative
Directed by Brian Schwarz, who received an MFA in Film and Media Production in 2012

A young man struggles with his new role in life as his father's full-time caretaker. But when his father wanders off one afternoon, Terry must put everything aside to track him down. Regional Student Academy Award Winner; National Student Academy Award Nominee; Nominated for “Best Short Film” and “Best Supporting Actor in a Short” at the Action on Film International Film Festival (Monrovia, CA); played in White Sands International and Trail Dance film festivals. (29:20)

Many students who have screened at the Longhorn Film Showcase or graduated from the Department of Radio-Television-Film have become internationally renowned filmmakers. Soham Mehta, who screened “Fatakra” at the 2011 Longhorn Film Showcase, later received a Student Academy Award for the film. Other recent graduates include Susan Youssef, who won grand prizes at both the Cinema Novo Festival and the Dubai International Film Festival for “Habibi”; Heather Courtney, who won the 2012 Nokia Truer Than Fiction Independent Spirit Award for her documentary, “Where Soldiers Come From”; Kyle Henry, whose film, “Fourplay: Tampa,” premiered at the Cannes Film Festival; Rachel Tsangari, whose film “Attenberg” was Greece’s official entry for a foreign language Academy Award; and Bryan Poyser, whose feature “Lovers of Hate” premiered at the Sundance Film Festival.