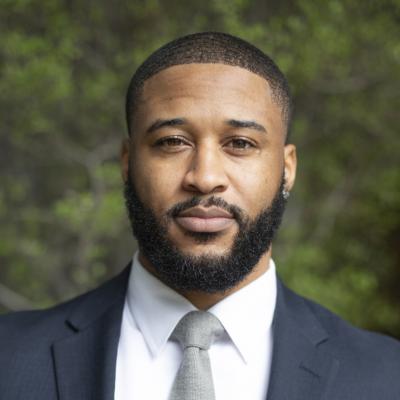 Adrien Sebro is an assistant professor of media studies at the University of Texas at Austin. He specializes in critical media studies at the intersections of comedy, gender, and Black popular culture. He is currently completing his first book manuscript with Rutgers University Press, Scratchin’ and Survivin’: Hustle Economics and the Black Sitcoms of Tandem Productions, which explores a production history of Black economics in the all-Black cast sitcoms of Tandem Productions: Sanford and Son (1972-1977), Good Times (1974-1979), and The Jeffersons (1975-1985).