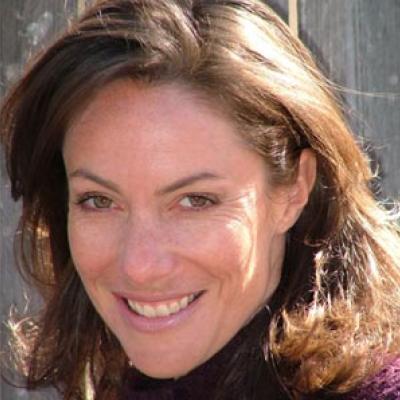 Caroline Frick's research and teaching interests focus upon media history, the evolution of the moving image archiving movement, cross-cultural approaches to historical preservation, and online media libraries. In addition to serving as an Associate Professor in the Radio-TV-Film Department at The University of Texas at Austin, she is the founder and Executive Director of the Texas Archive of the Moving Image, an organization devoted to the discovery and preservation of media related to the state.  TAMI’s online library offers thousands of newly discovered historical films and video free of charge via www.texasarchive.org.

Prior to her work in Texas, Dr. Frick worked in film preservation at Warner Bros., the Library of Congress, and the National Archives in Washington, D.C. Dr. Frick also programmed films for the American Movie Classics cable channel in New York and served for four years as the President of the Board for the Association of Moving Image Archivists. Her book, "Saving Cinema," was published in 2011 by Oxford University Press.  She has published in a variety of journals including the International Journal of Heritage Studies,The Moving Image, The Historical Journal of Film, Radio and Television, and The Journal of Popular Film and Video.