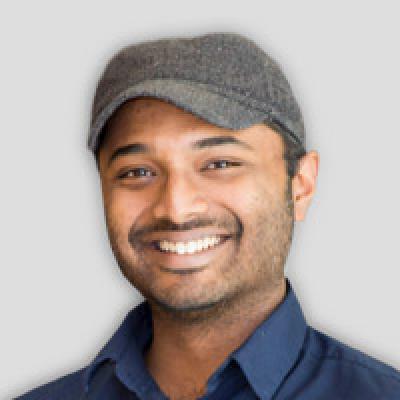 Deepak Chetty is a Director, Cinematographer, VFX specialist and XR explorer based out of Austin, Texas.