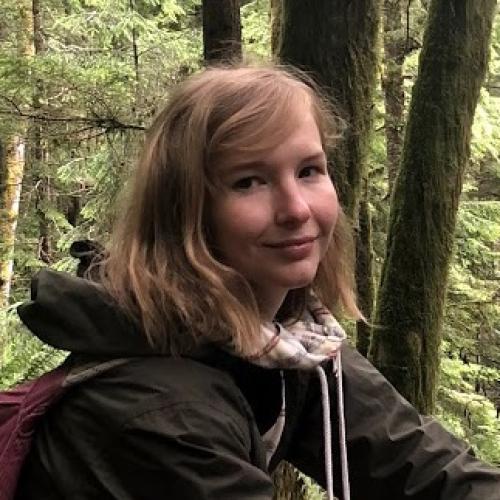 Ann is a PhD student in the Radio-Television-Film department at the University of Texas at Austin. She earned her bachelor's degree in Film and Media from the University of Oklahoma and her master's degree in Media Studies from the University of Oregon. In her doctoral work, Ann plans to pursue questions about how sex and sexuality are understood and constructed in the histories of visual media. She aims to further investigate how aesthetic elements influence how power operates in sex scenes and the relationship between those aesthetic elements and media production processes.