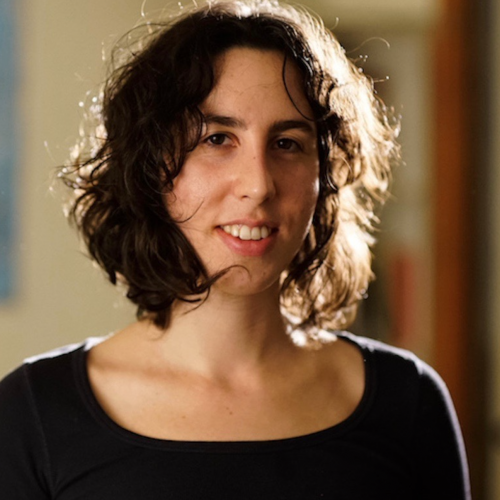 Eva is a filmmaker and advocate who is originally from Upstate New York and most recently Brooklyn, NY. Prior to joining the MFA program in Film Production at University of Texas at Austin, she spent four years organizing immigrant rights campaigns in New Jersey. She is inspired by the transformative potential of storytelling and is especially interested in utilizing film as a medium to effect social change as well as to envision novel futures and possibilities for living in the world. Eva has written, produced and directed several short narrative films and experimental pieces. As an MFA Film Production student she hopes to explore an intersection of narrative and non-fiction forms in her work. She holds a B.A. in Sociology/Anthropology from Earlham College.