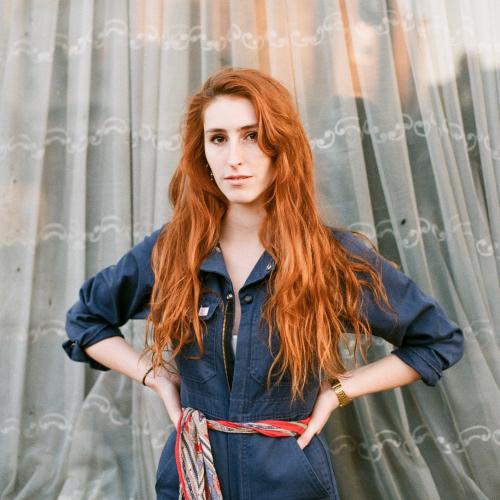 Indi is a British-Canadian director and journalist. She started her film career in high school, cutting her teeth on HBO documentary sets and running for documentary directors like Johanna Demetrakas and Jessica Yu. After graduating from the University of Oxford with a first class degree in History Indi worked as a politics writer, covering the 2020 presidential election and coronavirus pandemic for YouGov and other publications. Outside of journalism she's written and directed a number short films, music videos and ads.  Indi finds herself returning often to the themes of space, place and memory in both her documentary and narrative work. A proud history nut, she looks to uncover way the past can shape the construction of a character's personal identity and make films that explore how they fit within their landscape.