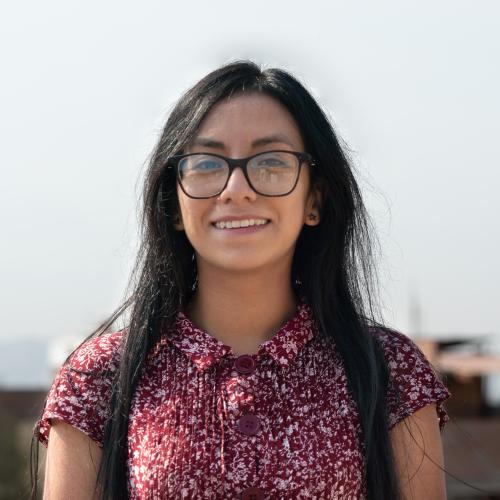 I earned a bachelor’s degree in Audiovisual Communication from Pontifical Catholic University of Peru (PUCP).

I am interested in film direction and sound post-production. I received a scholarship for an exchange program to study at the University of Texas at Austin (USA) where I was able to make a 2D animation short film and work on the post-production sound of two short films.

During my fourth year of career, I worked on two autobiographical documentary projects: one more personal and poetic, and the other more familiar.

My last project is another documentary short-film that explores female beauty.