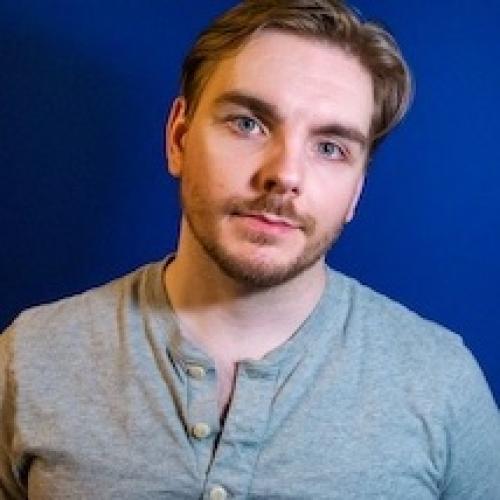 Jay is a director, writer, producer, and actor. Jay has helped produced theater is New York City for over 10 years and as the founder of Rifle City Productions Jay has helped produce/write/direct several projects including his personal short films. He also serves as the program director for the SKY ARTS film festival in Bowling Green, KY. Jay is excited to be a part of the 2025 MFA class at UT Austin.